David Ritz has written books about: 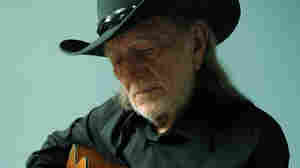 In his new memoir, It's A Long Story, Willie Nelson writes about his early career as a DJ in Fort Worth. He can still recite what he'd say on the air. David McClister/Courtesy of Little, Brown and Company hide caption

Willie Nelson: 'Ain't Many Of Us Left'

May 5, 2015 • The Red-Headed Stranger has a new memoir out, titled It's A Long Story. On a tour bus in Thackerville, Okla., Nelson explains to NPR's David Greene why no one can tell him what to do.

Willie Nelson: 'Ain't Many Of Us Left' 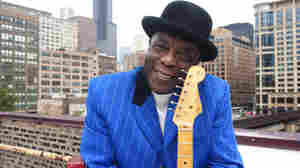 "I didn't learn nothing from a book," Buddy Guy tells NPR's Neal Conan. "I learned by ... being quiet, keep your ears open and listen." Paul Natkin/ hide caption

The Day Buddy Guy 'Left Home,' Bound For The Blues

June 5, 2012 • The venerable guitarist is one of the most influential blues musicians in the world. In his memoir, When I Left Home, Guy describes what he calls his second birthday: the day he left his home of Louisiana for Chicago, blues capital of the world.

The Day Buddy Guy 'Left Home,' Bound For The Blues 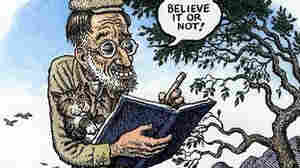 November 17, 2010 • This week, why not down a shot or two of fiction that runs 25 words? If you're in the mood for something a little deeper, there are biographies of writer Louisa May Alcott and jazzman Thelonious Monk, and memoirs by comic artist R. Crumb and band leader Paul Shaffer. 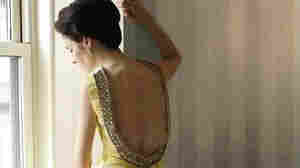 October 29, 2009 • Philosopher, civil rights activist and professor Cornel West has described himself as a "bluesman in the life of the mind, and a jazzman in the world of ideas." He talks with Neal Conan about his memoir, Living And Loving Out Loud. 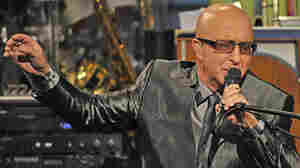 October 7, 2009 • Paul Shaffer is much more than just David Letterman's sidekick, his memoir reveals. We'll Be Here For the Rest of Our Lives details Shaffer's appearances on Saturday Night Live, his extended stint living in a hotel in Manhattan and the surprising place where he got his start in music.

January 16, 2009 • Grandmaster Flash and the Furious Five are synonymous with the birth of hip hop. But unknown to many, Flash was not part of the one song most associated with the group — "The Message." He tells Farai Chideya: "That particular record was part of the catalyst of me going into my drug addiction."

December 1, 2008 • The 1950s insult comic Don Rickles made a name for himself by poking fun of audiences and public figures. His new book, Rickles' Letters, is a collection of imaginary correspondences to a variety of historical and contemporary figures.