Melissa Clark has written books about: 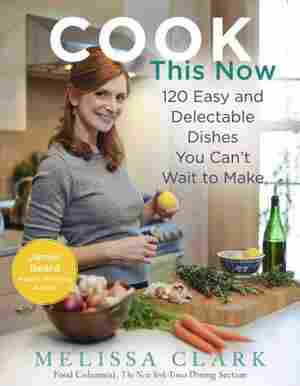 November 22, 2011 • Culinary scholars and serious home cooks share their hard-won wisdom in 11 new cookbooks. They've spent years toiling in the kitchen, and now these experts are here to help you perfect your roast, indulge your sweet tooth or feed your 12-year-old. 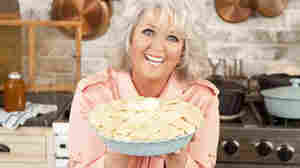 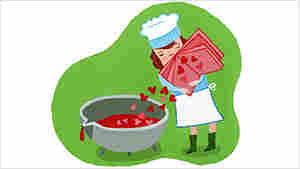 November 21, 2010 • This year, cooks poured their hearts into these carefully crafted, kitchen how-tos. T. Susan Chang says these cookbooks are like a properly seasoned skillet — heavy-duty, battle-tested and much to be prized.

November 19, 2010 • From In the Kitchen with A Good Appetite: 150 Recipes and Stories About the Food You Love by Melissa Clark.

November 19, 2010 • From In the Kitchen with A Good Appetite by Melissa Clark.