Kee Malesky has written books about:

December 20, 2012 • In her book, Learn Something New Every Day, NPR's reference librarian Kee Malesky provides readers with fun facts about everything from the scented cinema experiments of the 1950s, to why baseball managers wear the team uniform. Malesky talks with host John Donvan about why learning facts boost confidence. 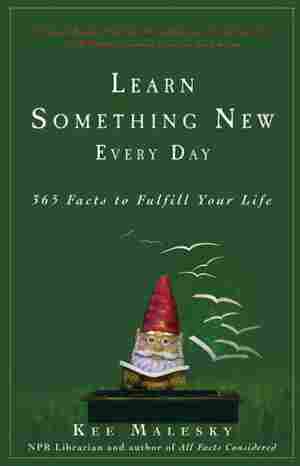 October 12, 2012 • NPR's longest-serving reference librarian, Kee Malesky, is the author of a new book, Learn Something New Every Day: 365 Facts to Fulfill Your Life. Malesky offers facts for each day of the year, from the landing on the moon to the invention of sliced bread. 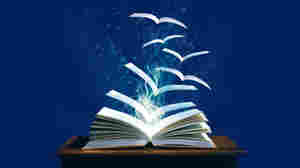 October 28, 2010 • Do you know why ice forms on the top of a pond? Or that red hair is the rarest? Kee Malesky does. The venerable NPR librarian has been dubbed "the source of all human knowledge." She shares her fact-finding prowess with the world in a new book, All Facts Considered. 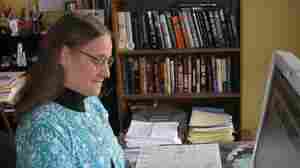 Who Knew? For more than 20 years, research librarian Kee Malesky has answered questions for NPR reporters, editors and hosts. She has compiled some of her favorite bits of "inessential knowledge" — such as which building did Elvis leave last? -- in a new book, All Facts Considered. Robert P. Malesky hide caption

October 23, 2010 • Did you know that the average American drinks 22.7 gallons of coffee a year? Or that watermelons are vegetables? Kee Malesky does. For 20 years, Malesky, NPR's longest-serving librarian, has done the research to keep us all accurate. She compiles her favorite bits of "inessential knowledge" in a new book.