Zadie Smith has written books about: 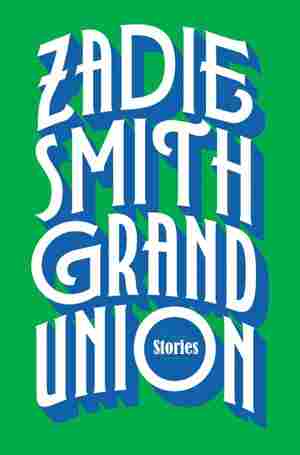 October 7, 2019 • Smith's first short story collection is wide-ranging, covering everything from politics to murder to drag queens. Some of the slighter stories feel like footnotes, but many show off Smith at her best. 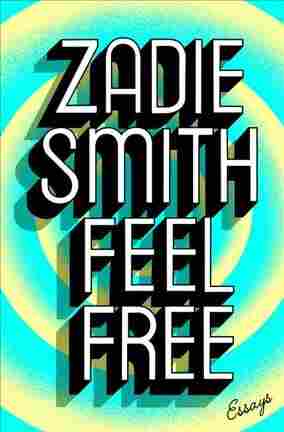 February 6, 2018 • Reading Zadie Smith's big-hearted, eloquent new essay collection is a lot like hanging out with a friend who's just as at home with pop stars as she is with philosophers. 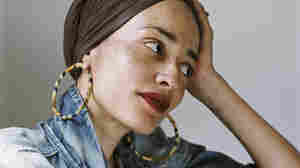 Zadie Smith has written several novels, including On Beauty, which was shortlisted for the Man Booker Prize in 2005. Dominique Nabokov/Penguin Press hide caption

November 21, 2016 • Her new book, Swing Time, tells the story of two girls who dream of being dancers, but only one has the talent to do so. Smith says talent is the most unfair of gifts; you either have it or you don't. 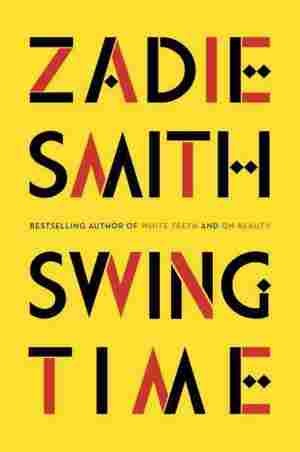 November 16, 2016 • The narrator of Zadie Smith's new novel is never named — fitting, for a book about the illusions of identity and the ways people try and fail to know and define themselves. 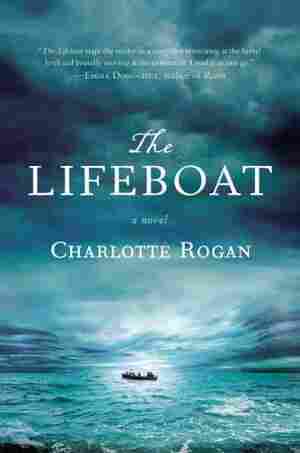 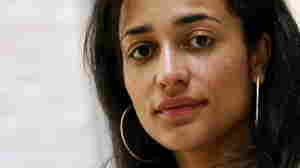 British novelist Zadie Smith is also the author of White Teeth, The Autograph Man and On Beauty. In her latest book, NW, she lays out a problem for readers: Do people get what they deserve? Tiziana Fabi/AFP/Getty Images hide caption

September 6, 2012 • Zadie Smith returns to old haunts in her latest novel, but it is a sobering homecoming. Where her first novel, White Teeth, was a wild ride into the diverse, vibrant rhythms of a city in transition, NW is a complex exploration of where the inhabitants of that world have landed. 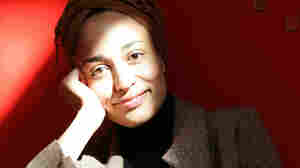 Was Zadie Smith's Novel 'NW' Worth The Wait?

September 5, 2012 • Zadie Smith wrote her last novel On Beauty seven years ago — a long time in the anxious world of publishing. Her new novel NW was released in the U.S. on Monday. Critic Maureen Corrigan asks: Was it worth the wait?

Was Zadie Smith's Novel 'NW' Worth The Wait? 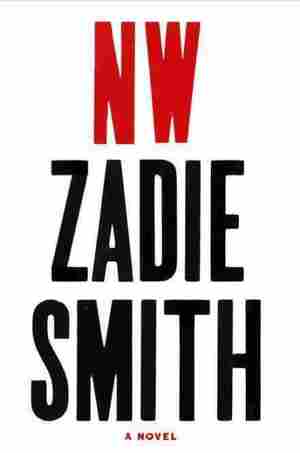 August 30, 2012 • How much do the people who've made it owe to the people who've been left behind? That question is at the heart of Zadie Smith's new novel NW, a nuanced and disturbing look at class issues in a working-class northwest London neighborhood.

August 29, 2012 • Read an exclusive excerpt from Zadie Smith's new novel, NW, a nuanced look at class issues in working-class north London. At the heart of the novel: what do those who've done well owe to those they've left behind?

Listen to this selection from 'NW' 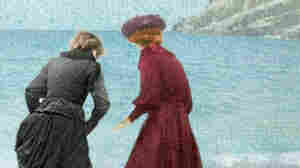 October 27, 2010 • In fiction, Pete Dexter repays his real-life debt to his stepfather and Tracy Chevalier explores the life of an uneducated woman who became a pioneering 19th century fossil hunter. In nonfiction, there's dish on Google and the 2008 campaign, and Zadie Smith's essays show faith in inconsistency.

December 7, 2009 • The act of passing on a passion is one of the greatest gifts you can give. Book critic Maureen Corrigan promises that the books on this list — mostly slim, unforgettable volumes about places or things that the writers themselves deeply love — are merrily infectious. 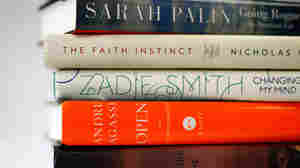 November 11, 2009 • In the new collection Changing My Mind: Occasional Essays, author Zadie Smith explores her writing process and the people who have influenced her. Smith tells NPR she doesn't write every day, though she wishes she did — and that she used writing as a way to mourn her father.

November 11, 2009 • The payoff in Zadie Smith's book of essays, Changing My Mind, comes not from her discussion of her literary influences but in three essays about her "gentle, sentimental" father, Harvey Smith, a salesman who died at 81 in 2006.

October 13, 2006 • Writer Zadie Smith. Her latest novel On Beauty is out in paperback. Smith gained critical acclaim for her debut novel, White Teeth, penned when she was just 24. Her second novel was The Autograph Man. On Beauty her third book, is already garnering praise from critics. Smith says it is a homage to E.M. Forster's Howard's End. On Beauty is set in the fictional New England town of Wellington, which is based on the real town of Boston, Massachusetts. Smith grew up in London, the child of an English Father and a Jamaican mother.