David Rakoff has written books about: 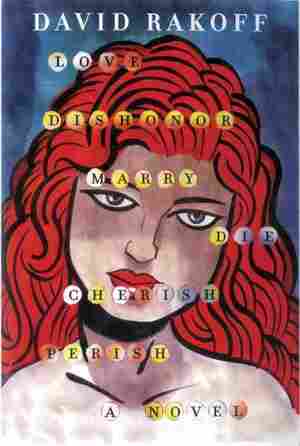 July 16, 2013 • While Dr. Seuss, David Rakoff was not, the author, it's clear, cared a whole awful lot. This book — his last — is a rhymed, pensive story: A triumph, says Heller McAlpin, in all its sly glory. 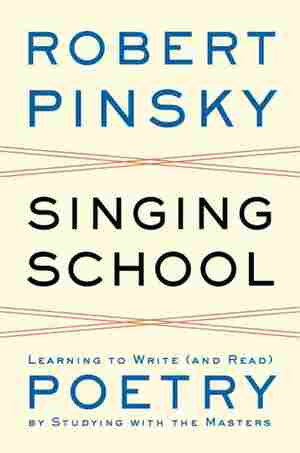 June 7, 2013 • Critic Alan Cheuse believes that summer — with its long, hot, drowsy days — may be the best season for reading poetry. His recommendations include works by Poets Laureate Robert Pinsky and W.S. Merwin, and a novel in verse by the late essayist David Rakoff. 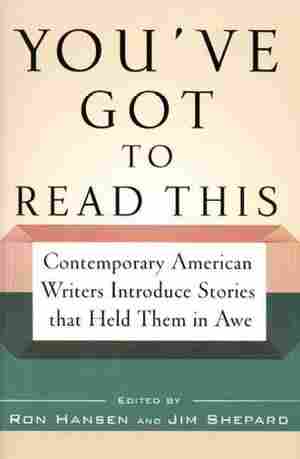 On The Move: Three Books To Keep Out Of The Boxes

April 21, 2013 • Author Sloane Crosley is moving apartments — and, just as importantly, her library. Some books will come with her; others won't. But when she can't find the sheets or shampoo, these are the titles she'll want easy access to. 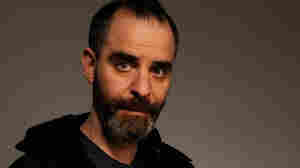 On Already Missing The Angry, Passionate Writing Of David Rakoff

August 10, 2012 • Writer David Rakoff, who has died at the age of 47, left both writing and audio appearances on shows like This American Life that illustrate a worldview that was dark, but deeply human. 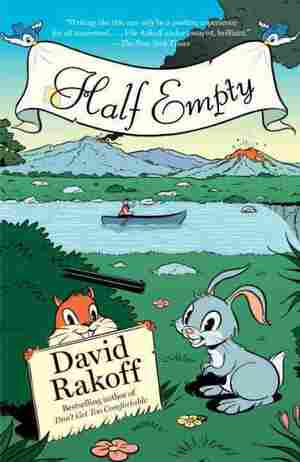 October 7, 2011 • Writer David Rakoff's received the 2011 Thurber Prize for American Humor for his essay collection Half Empty. In the book, Rakoff explains the powers of pessimistic thought as he analyzes topics such as a pornography trade fair, his neurotic childhood and his recent cancer diagnosis. 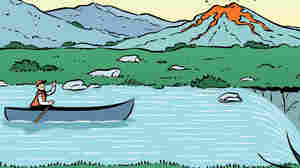 David Rakoff's 'Half Empty' Worldview Is Full Of Wit

September 21, 2010 • Writer David Rakoff's glass is never half full. In Half Empty, his latest essay collection, Rakoff explains the powers of pessimistic thought as he analyzes topics such as a pornography trade fair, his neurotic childhood and his recent cancer diagnosis.

David Rakoff's 'Half Empty' Worldview Is Full Of Wit 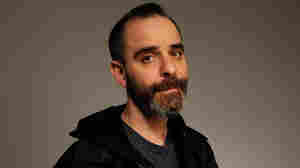 David Rakoff is the author of Fraud and Don't Get Too Comfortable. He is a regular contributor to This American Life and New York Times Magazine. Larry Busacca/Getty Images hide caption

September 21, 2010 • Rakoff doesn't often look on the bright side, and in his latest collection of essays, he explains why you shouldn't either. Thoroughly depressing subjects addressed in Half Empty include cancer, AIDS and Sept. 11.

Getting 'Comfortable' with First-World Frustrations

October 5, 2005 • Madeleine Brand speaks with writer and humorist David Rakoff, author of the new book Don't Get Too Comfortable: The Indignities of Coach Class, The Torments of Low Thread Count, The Never-Ending Quest for Artisanal Olive Oil, and Other First World Problems. The book delves into the hypocritical aspects of American life and the luxuries many of us take for granted.

Getting 'Comfortable' with First-World Frustrations

September 28, 2005 • Writer David Rakoff has a new collection of essays, Now, Don't Get Too Comfortable: The Indignities of Coach Class, the Torments of Low Thread Count, the Never-ending Quest for Artisanal Olive Oil, and Other First World Problems. Rakoff is a regular contributor to public radio's This American Life.