Harper Lee has written books about: 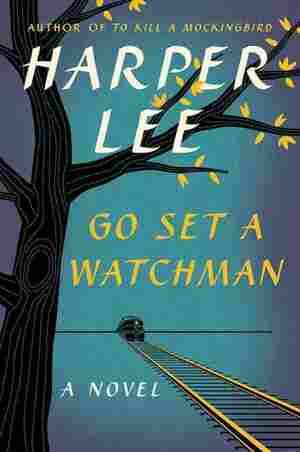 July 13, 2015 • Depending on whom you ask, Go Set a Watchman is either a recently discovered first draft of To Kill a Mockingbird — or a failed sequel. Either way, critic Maureen Corrigan calls it "kind of a mess." 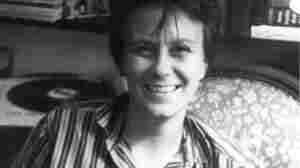 July 10, 2015 • Lee once said she wanted to be the chronicler of "small-town, middle-class Southern life." Even without her highly anticipated second novel, Go Set a Watchman, many fans would say she succeeded. 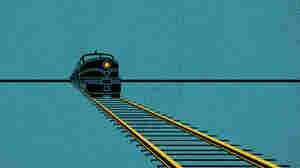 July 10, 2015 • The opening chapter of Go Set A Watchman, Lee's first novel in 55 years, is out. Reactions ran from joy to shock — as readers coped with a plot twist and lingering doubts on the timing of its release. 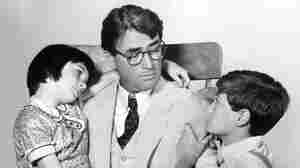 To Kill a Mockingbird was adapted into a film in 1962, starring Gregory Peck as Atticus Finch, Mary Badham as Scout and Phillip Alford as Jem. Silver Screen Collection/Getty Images hide caption

July 7, 2010 • When it was published in 1960, Harper Lee's modest novel helped Americans think differently about race. Now, 50 years later, To Kill a Mockingbird still resonates in a much-changed America. NPR's Lynn Neary examines the lasting impact of Scout Finch and her father, Atticus — a lawyer who defends a black man unjustly accused of rape.

June 18, 2009 • In celebration of Father's Day, here are three enthralling books about a few different dads — not all of whom know best.

Final Chapter: Listening to Your Suggestions

September 3, 2006 • This summer, we've talked to authors, scientists, performers and others to find out what they've been reading, for work and for fun. We also asked our listeners to tell us what books have kept them up through the night, eager to find out how the story ends.

Final Chapter: Listening to Your Suggestions