James Baldwin has written books about: 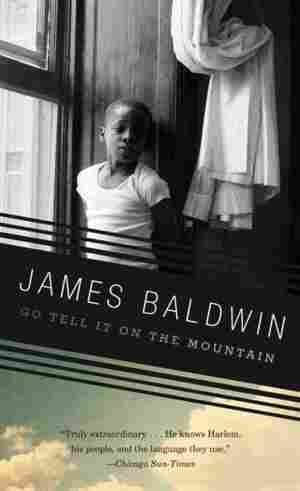 July 5, 2015 • Reviewer Juan Vidal has had the debut album by Texas soul crooner Leon Bridges on heavy rotation, and it's making him think of parallels with James Baldwin's first novel, Go Tell It on the Mountain. August 19, 2014 • Protests in Ferguson, Mo., continue in response to the shooting of an unarmed black teenager by police on Aug. 9. The incident reminds author Laila Lalami of James Baldwin's Notes of a Native Son. 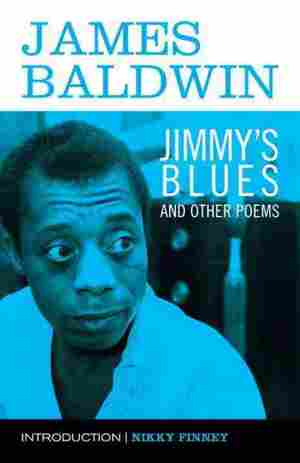 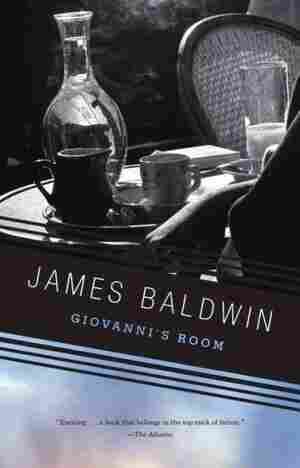 December 28, 2013 • When author Chris Abani was a boy, he was miserable at Catholic seminary and he felt like an outsider in his own family. One summer break, at home in Afikpo, he discovered James Baldwin's Giovanni's Room. The tragic, taboo love story made young Abani feel that at last he'd found someone who understood how out of place he felt in his own life. 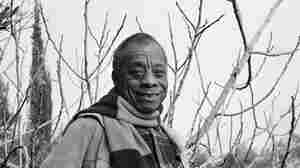 James Baldwin, an American novelist, essayist, playwright and poet, grew up in New York City but moved to France in 1948. AP hide caption

August 19, 2010 • The writer once said about his fellow Americans, "It is astonishing that in a country so devoted to the individual, so many people should be afraid to speak." Baldwin was African-American and openly gay — but he was not afraid to speak, and his writings challenged black and white readers alike.

An Author's Companion in Rage, Exile and Return

September 4, 2007 • When writer Eboo Patel felt rejected by America, he took comfort in James Baldwin's essays. He was surprised to find that Baldwin's writing helped him accept the country in a different light.

An Author's Companion in Rage, Exile and Return