Anchee Min has written books about: 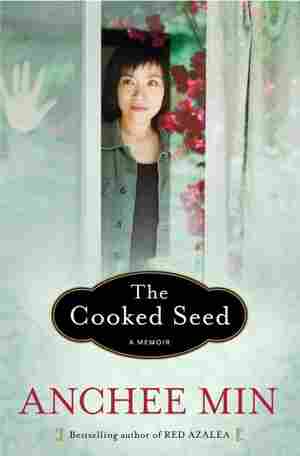 May 12, 2013 • Anchee Min's new book, The Cooked Seed, picks up 20 years after the end of her bestselling memoir Red Azalea, as Min arrives in America with little money and no English. After persecution in China, Min describes art school in America as "a strange environment, very surreal." 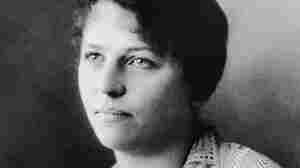 A portrait of Pearl S. Buck taken during the 1920s, during the time she lived in Nanking. As a child, she lived in a small Chinese village called Zhenjiang. Hulton Archive/Getty Images hide caption

A Chinese Fan Of Pearl S. Buck Returns The Favor

A Chinese Fan Of Pearl S. Buck Returns The Favor