Stuart Neville has written books about: 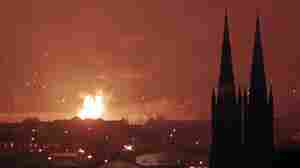 June 17, 2013 • The capital of Northern Ireland is no longer the city of snipers that it was before the Good Friday Agreement, but novelist Stuart Neville still draws inspiration from the decades of violence. In The Ghosts of Belfast, he examines the shattered life of an IRA killer in the aftermath of The Troubles. 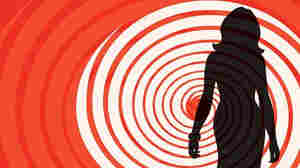 December 11, 2009 • Holiday season have you feeling a touch homicidal? Critic Maureen Corrigan offers a selection of sleuth stories and hard-boiled whodunits to satisfy all your deepest literary desires.

Excerpt: 'The Ghosts of Belfast'

December 11, 2009 • Gerry Fegan has a lot of ghosts — 12 to be exact. When Fegan, a former IRA hitman, cannot escape his past, he decides the only way to free himself is to kill the men who used to be his leaders. The novel is the debut of author Stuart Neville.