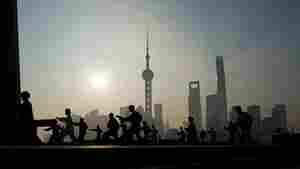 April 15, 2015 • Over the past 25 years, former U.S. Treasury Secretary Henry Paulson watched China turn into the world's second largest economy. He explains what could halt the country's massive growth. 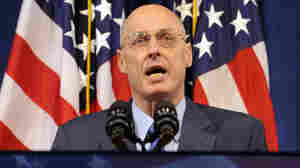 February 5, 2010 • The economy was on the verge of collapse in 2008 when the federal government stepped in to shore up the financial system. Former Treasury Secretary Henry Paulson, who was at the center of those efforts, says the government still needs better tools to prevent another crisis.