William Knoedelseder has written books about: 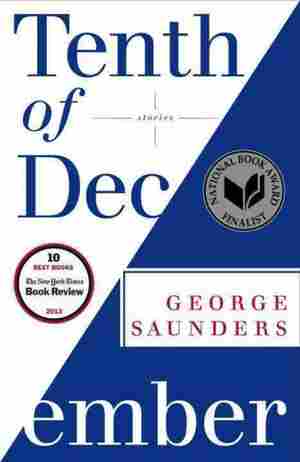 Jan. 5-11: A Beer Empire, A Habit Explainer And A New Kind Of Warfare 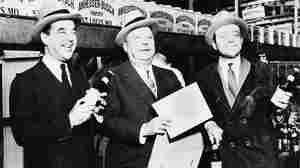 August A. Busch (center) and his sons, Adolphus III (left) and August Jr., seal the first case of beer off the Anheuser-Busch bottling plant line in St. Louis on April 7, 1933, when the sale of low-alcohol beers and wines was once again legal. Prohibition didn't officially end until Dec. 5 of that year. AP hide caption

December 22, 2012 • Budweiser, is known as the "King of Beers," and the Busch family was once considered practically royalty. Their early success led to a long reign, but the end, when it came, wasn't so glorious. 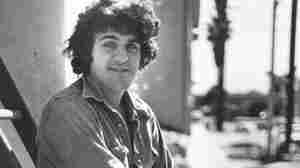 September 3, 2009 • With comics like Letterman and Leno on their way up, Los Angeles in the 1970s was a very funny place to be. William Knoedelseder chronicles the scene in his new book, I'm Dying Up Here.