David Grann has written books about: 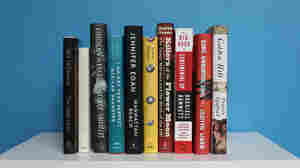 December 12, 2017 • Fresh Air's book critic says her 2017 list is chaotic in a good way. "These books zing off in all directions: They're fresh, unruly and dismissive of the canned and contrived." 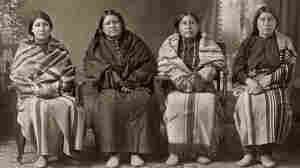 April 17, 2017 • The Osage tribe in Oklahoma became spectacularly wealthy in the early 1900s — and then members started turning up dead. David Grann's Killers of the Flower Moon describes the dark plot against them.

April 1, 2009 • A scientist and adventurer of legendary endurance, will and bravery, Percy Fawcett set out in 1925 to find the Amazonian city of El Dorado. The Lost City of Z, David Grann's novel-like reconstruction of Percy's quest, thrills both the heart and mind.