Brian Selznick has written books about: 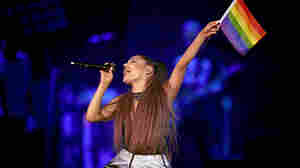 September 7, 2018 • Not every day can be Friday, not every bit of weather can be sunny and not every plate can have cookies on it. That's why we love our pop culture serotonin — the stuff we watch, read and listen to that boosts our mood and makes us feel better. Today, we share some of our favorites. 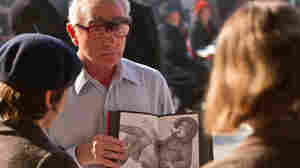 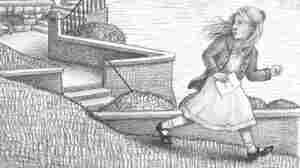 September 13, 2011 • Brian Selznick's cinematic approach to storytelling is an artful experiment in narrative and illustration. Writing and drawing his books, he says, is "like going through a treasure map backwards." 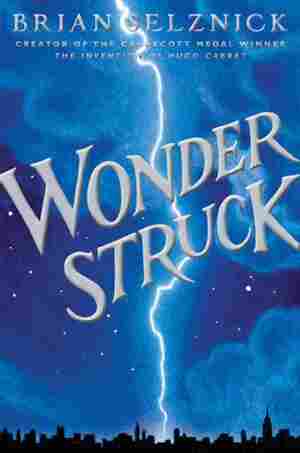 January 14, 2008 • Each year, at the American Library Association's mid-winter meeting, the winners of the most prestigious prizes for children's books are announced: the Caldecott Medal for picture book, and the Newbery Award.

February 9, 2007 • In The Invention of Hugo Cabret, author and illustrator Brian Selznick uses a striking combination of text and drawings to tell the story of Hugo, an orphan in Paris, and a reclusive genius from the early days of silent film.