Tyler Cowen has written books about: 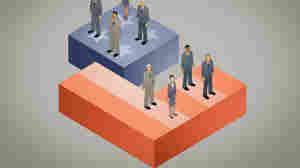 Tyler Cowen argues, in his new book The Complacent Class, that Americans are in a period of stagnation because we are doing less and less of what made us successful in the past: embracing change, moving to different parts of the country and associating with different kinds of people. mathisworks/Getty Images/iStockphoto hide caption

March 2, 2017 • Economist and author Tyler Cowen worries that Americans' desire to keep changing has gone away. "The forward march of progress," he says, "is not the main story today." 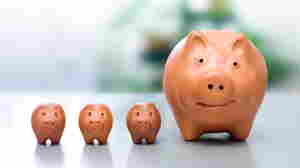 September 12, 2013 • In his new book, Average Is Over, Tyler Cowen predicts that America will become a new, more creative meritocracy. Though he believes a rise in income inequality is inevitable, he hopes that "happiness inequality isn't going up in the same way."

Tracking How Consumers Use 'Inner Economist'

Tracking How Consumers Use 'Inner Economist'