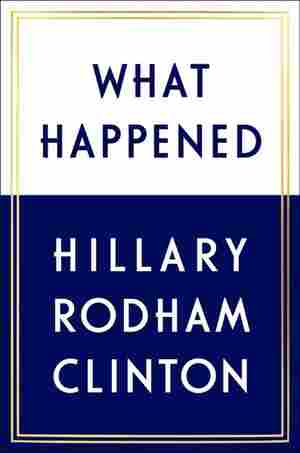 September 18, 2017 • Hillary Clinton tells Fresh Air the mechanism for such a challenge does not exist in the U.S. "and usually we don't need it." She also says she is "optimistic about our country, but I am not naive." 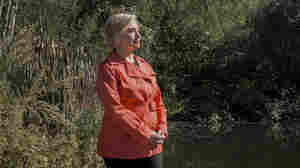 September 12, 2017 • Danielle Kurtzleben says Clinton's tale about her losing 2016 campaign reads like the unburdening of a woman relieved to finally, without interruption, tell her side of a story everyone already knows. 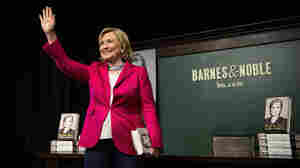 Former Secretary of State Hillary Clinton speaks to a crowd during a book signing for her new book, Hard Choices. Clinton's book tour has brought her before admiring audiences, but also highlighted her difficulty talking about her wealth and her presidential vision. Andrew Burton/Getty Images hide caption

July 30, 2014 • Hillary Clinton's book tour is over, and so is the debate over whether she'll make a 2016 presidential bid. Still, her official decision is months away — time she needs to polish her talking points. 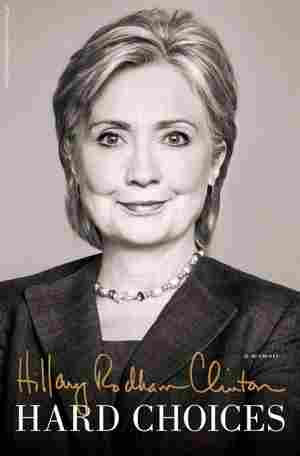 June 12, 2014 • Clinton's new memoir, Hard Choices, outlines her four years as secretary of state under President Obama. She talks about her vote for the Iraq War, women's rights and political "gamers."

June 10, 2014 • NPR's Renee Montagne sat down for a conversation with Hillary Clinton. Clinton's new book, Hard Choices, will be published on Tuesday.