Walter Isaacson has written books about: 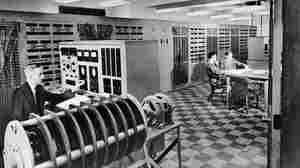 October 6, 2014 • In The Innovators, Walter Isaacson explains that Pentagon officials wanted a system the Russians couldn't attack, and 1984 made the public wary of new technology's Big Brother potential. 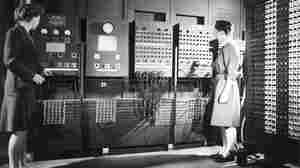 Jean Jennings (left) and Frances Bilas set up the ENIAC in 1946. Bilas is arranging the program settings on the Master Programmer. Courtesy of University of Pennsylvania hide caption

October 6, 2014 • The Innovators, Walter Isaacson's new book, tells the stories of the people who created modern computers. Women, who are now a minority in computer science, played an outsize role in that history. 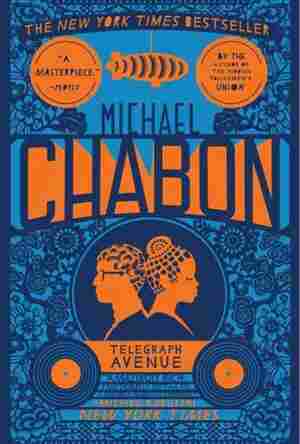 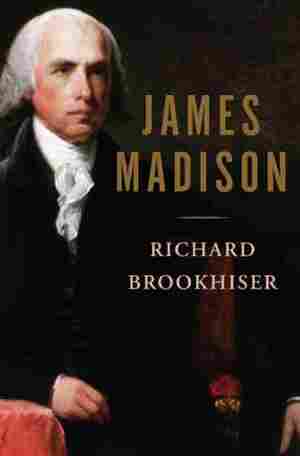 December 20, 2011 • These five books take us inside the minds of a founding father and the father of the iPod; the vexing artists who brought us Starry Night and Slaughterhouse-Five; and the couple whose scientific discoveries changed the world in awesome, and awful, ways. 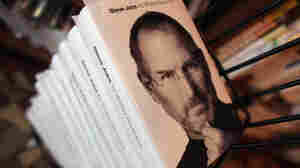 October 25, 2011 • After Steve Jobs was diagnosed with cancer, he asked Walter Isaacson to write his biography. The new book tells the personal story of the man behind the personal computer — from his childhood in California to his thoughts on family, friends, death and religion. 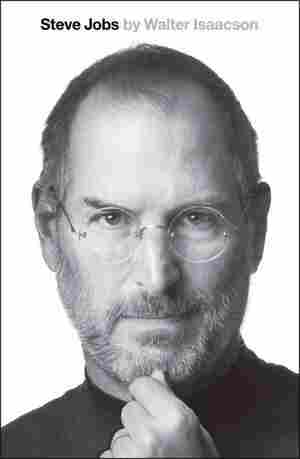 October 25, 2011 • Biographer Walter Isaacson draws on more than 40 interviews with the late Apple co-founder in his new book, Steve Jobs. Isaacson describes how Jobs grappled with being adopted, how he became a notoriously demanding boss, and how he fought the cancer that eventually killed him.

July 9, 2007 • It was Albert Einstein's tendency to rebel that was the source of his great creativity, says Walter Isaacson in a new bestseller. Einstein's real genius was his ability to focus on mundane things that most people overlook.

April 10, 2007 • Biographer Walter Isaacson has turned his attention to the 20th century's scientific poster boy, whose family life was as difficult as his career was distinguished. Isaacson's book Einstein: His Life and Universe draws on newly released personal correspondence to create a portrait of the private as well as the public Albert Einstein.

The Life Behind Einstein's World-Changing Ideas

April 9, 2007 • The new biography Einstein: His Life and Universe is the first complete history of the theoretical physicist-turned-refugee to draw upon all of Einstein's papers, many of which were unsealed last summer.

The Life Behind Einstein's World-Changing Ideas