Nicholas Pileggi has written books about: 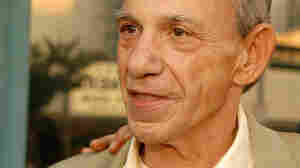 June 15, 2012 • Henry Hill, the mobster-turned-informant portrayed by Ray Liotta in the film Goodfellas, died Tuesday at age 69. Author Nicholas Pileggi talks about the colorful figure he profiled in the 1986 book Wiseguy, which became the basis for Goodfellas. 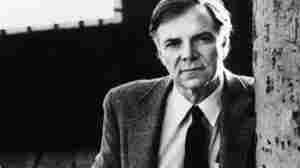 September 27, 2011 • Wiseguy author Nicholas Pileggi shares the back story on Henry Hill — the central figure in the sensational mob tale that became the film GoodFellas.