John Avlon has written books about: 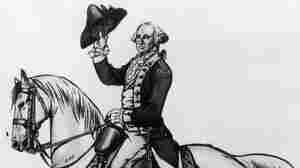 We don't know if George Washington was saying hello or goodbye in the above portrait, circa 1789. But John Avlon says the first president had one very important goodbye as he left office; Avlon's new book is called Washington's Farewell: The Founding Father's Warning to Future Generations. Hulton Archive/Getty Images hide caption

January 8, 2017 • The tradition of giving a goodbye address goes all the way back to the nation's first president. Author John Avlon says George Washington's farewell was remarkably prescient and prophetic. 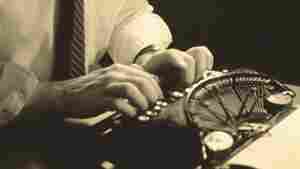 November 23, 2011 • Daily Beast and Newsweek editor Tina Brown explores the work of newspaper columnists through readings that propose a new way of looking at the 2012 election and the scandal at Penn State.