Michael Kranish has written books about: 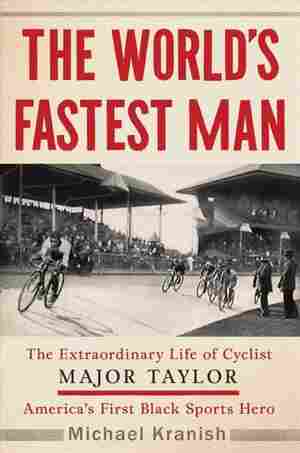 June 18, 2019 • At the height of America's Jim Crow era, Taylor broke barriers by becoming the country's fastest and most famous cyclist. Michael Kranish tells his story in the new book, The World's Fastest Man. 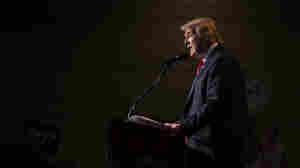 Donald Trump speaks at a rally in Green Bay, Wis., on Aug. 5. Michael Kranish and his colleague Marc Fisher are the authors of Trump Revealed, a biography about Trump's life and career that is based on the work of more than 20 of the Post's reporters, editors and fact-checkers. Darren Hauck/Getty Images hide caption

Trump Off Camera: The Man Behind The 'In-Your-Face Provocateur'

August 23, 2016 • Biographer Marc Fisher says Donald Trump has lived a "strikingly solitary life given how public he is." Fisher and his Washington Post colleague Michael Kranish are the authors of Trump Revealed.

Trump Off Camera: The Man Behind The 'In-Your-Face Provocateur' 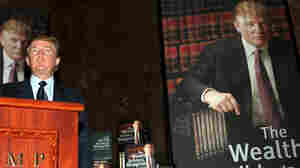 August 22, 2016 • NPR's Robert Siegel talks to authors Marc Fisher and Michael Kranish about their book, Trump Revealed, which explores Donald Trump's rise as a businessman, political candidate and above all, a brand. 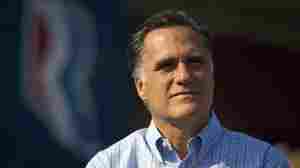 August 28, 2012 • Michael Kranish and Scott Helman's biography of Mitt Romney — The Real Romney — is now out in paperback with a new afterword. The authors discuss Romney's shift to the right, his faith and his recent comment that no one's ever asked to see his birth certificate. 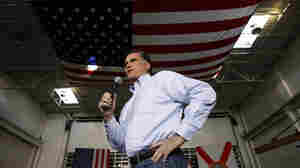 February 4, 2012 • Despite Mitt Romney's time as governor, his previous presidential run and quite a few years in the spotlight, many people still feel they don't know much about him. The clean-cut, buttoned-up candidate is notoriously quiet about his private life, and his former colleagues and friends haven't revealed much, either. 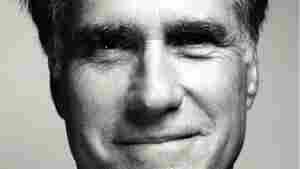 January 19, 2012 • Longtime Boston Globe reporters Michael Kranish and Scott Helman start their biography of Mitt Romney by examining his ancestors, many of whom played crucial roles in the development of the Mormon faith. The Real Romney also examines the candidate's political beliefs and his career in private equity.