Kathryn Bowers has written books about: 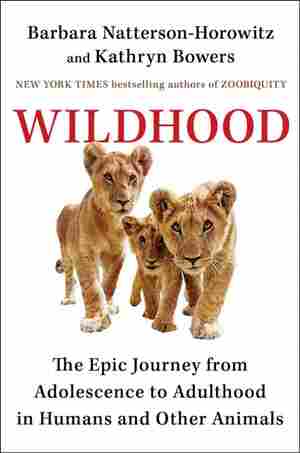 September 16, 2019 • Understanding the lives of animals can illuminate our own — and those of loved adolescents too. But authors Barbara Natterson-Horowitz and Kathryn Bowers at times push cross-species links too far. 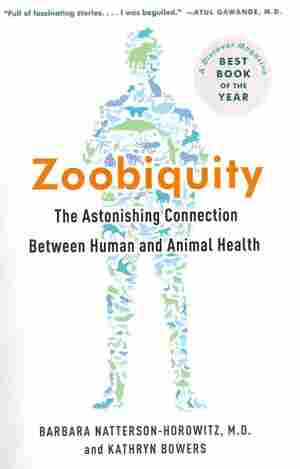 April 22, 2013 • Animals and humans have a lot in common, including some of the health problems that plague them. In her book Zoobiquity, Dr. Barbara Natterson-Horowitz explores how studying animal illness — from cancer to sexual dysfunction — can help us better understand human health. 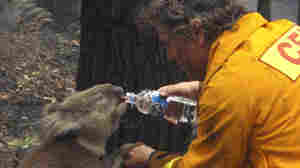