Thomas Nagel has written books about: 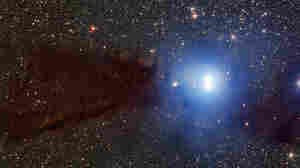 Where does the mind fit within the cosmos? Are they separate, intertwined or one and the same? F. Comeron/ESO hide caption

Is There A Place For The Mind In Physics? Part I

January 29, 2013 • Is your Mind real, or just an afterthought in the life of your brain? What if the Mind was something as real as Space and Time and Higgs Bosons?

Arguing The Nature Of Values

October 30, 2012 • Can there be knowledge of right and wrong? Or is the idea that values can be the object of knowledge a grand illusion? Thomas Nagel, in his new book, comes down solidly on one side of this argument. Commentator Alva Noë weighs in with his thoughts. 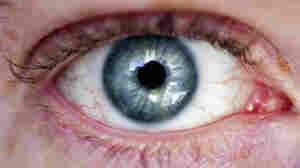 October 12, 2012 • Can natural science find a place for us in its vision of the cosmos? Thomas Nagel, in a new book, demands we take this question seriously. He is right to do so.