Robert Hayden has written books about: 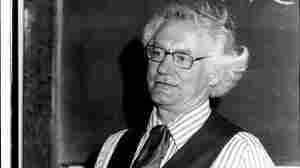 Robert Bly, pictured here in 1980, is known as the chief proponent of the Men's Movement of the 1990s. But in the poetry world, he's known for emotionally charged work about nature, the Vietnam War and personal unburdening. Alan Gilbert Purcell/Fairfax Media via Getty Images hide caption

December 21, 2018 • Robert Bly is probably best known for his controversial nonfiction book Iron John. But as a poet, he's conjured deeply resonant imagery of nature and war for 60 years, as his Collected Poems reveal. 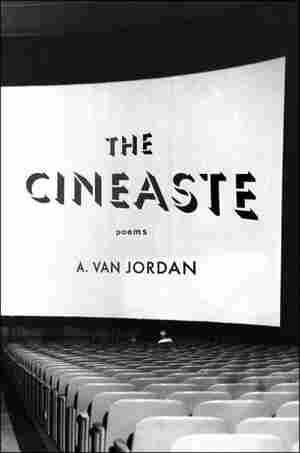 April 27, 2013 • April is National Poetry Month, and what better way to celebrate than with new books? This month brings us a reissue of Hayden, a retranslation of Dante, a gathering of estimable poems from the past quarter-century and a new collection with a camera-eye view of the world.