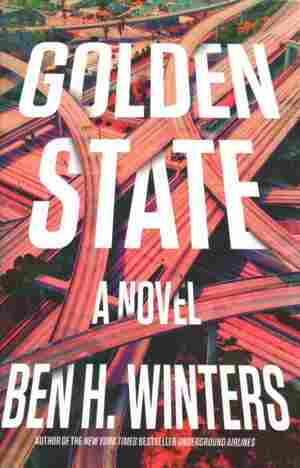 Lies Are Illegal In The 'Golden State' Of Ben Winters

February 10, 2019 • In his new book, the author imagines a world where officers known as Speculators track down liars, in a cross between a dystopian novel and a classic detective story.

Lies Are Illegal In The 'Golden State' Of Ben Winters 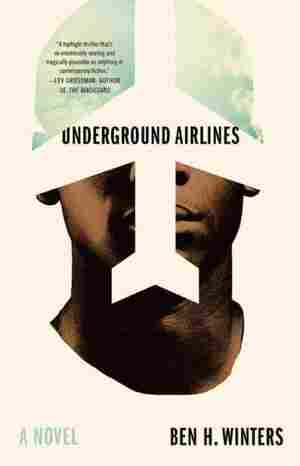 July 7, 2016 • Ben H. Winters' new novel is set in a modern-day America in which almost everything seems normal — except for the fact that the Civil War never happened, and slavery is still legal in four states. 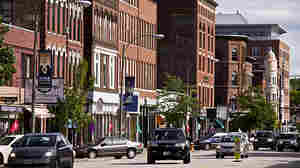 August 22, 2013 • Ben Winters' mystery novels are set in the capital of New Hampshire, a community hardly known for its crime or intrigue. The twist? In his books, the planet is about to be hit by an asteroid, and everyone knows they're soon going to die. Amid the chaos, one Concord cop fights for law and order.