Jonathan Allen has written books about: 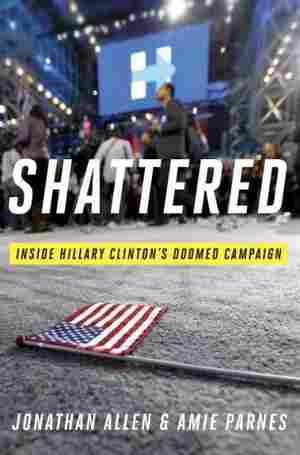 April 18, 2017 • A new book goes behind the scenes of Clinton's presidential bid. "There is no Big Reveal," says NPR's Ron Elving. "Instead we get a slow-building case against [her campaign's] concept and execution." 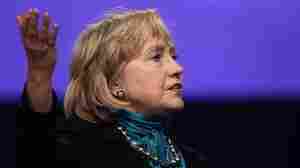 The question isn't whether former Secretary of State Hillary Clinton will run for president in 2016 but whether she will stop, say the authors of a new book. Gerald Herbert/AP hide caption

February 14, 2014 • For HRC, their new book about Hillary Clinton's time as the nation's secretary of state, political reporters Jonathan Allen and Amie Parnes gained unusual access to Hillaryworld. In fact, they talked to Clinton herself. They spoke with It's All Politics about some of what they learned.