Michael Wolff has written books about: 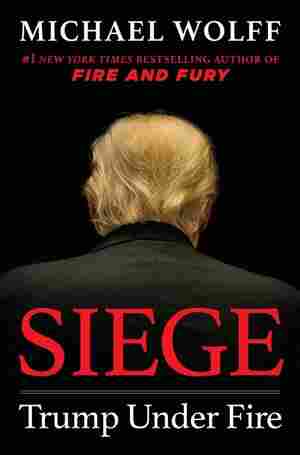 May 29, 2019 • The Fire and Fury author offers surprising stories about the president. But there may never have been a more polarizing president, nor an author less likely to be read as a neutral recorder of facts. 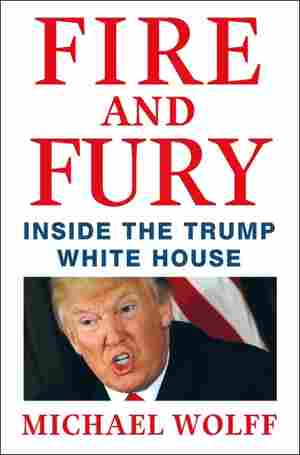 January 6, 2018 • Michael Wolff's incendiary new book about the first year of Donald Trump's presidency has plenty of juicy detail about chaos, infighting and cheeseburgers — but it's best read with a grain of salt. 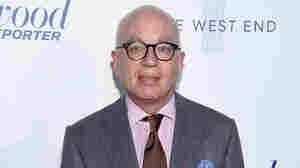 Publication of Michael Wolff's new book about the Trump White House was moved up, despite the president's threat to block it. Dimitrios Kambouris/Getty Images hide caption

January 5, 2018 • "I'm someone who just found his way into this story of our time," the Fire and Fury author says. He stands by the work that has created a rift between President Trump and former adviser Steve Bannon. 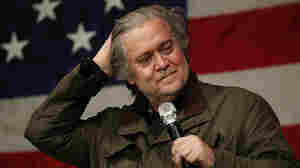 January 4, 2018 • The president's lawyer sent the former strategist a cease-and-desist letter claiming his interviews for a new book violated a nondisclosure agreement he had signed with the Trump campaign. 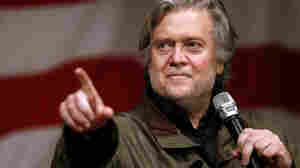 January 3, 2018 • "Even if you thought that this was not treasonous," the former chief strategist is quoted as saying of the Trump Tower meeting, "... you should have called the FBI immediately." 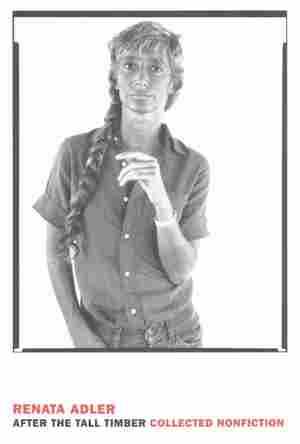 Renata Adler, Taking A Buzz Saw To The 'Tall Timber'

April 9, 2015 • This new volume collects some of the uncompromising writer's greatest hits, from her coverage of the march on Selma to Monica Lewinsky, and of course her famous takedown of film critic Pauline Kael.