Aziz Ansari has written books about: 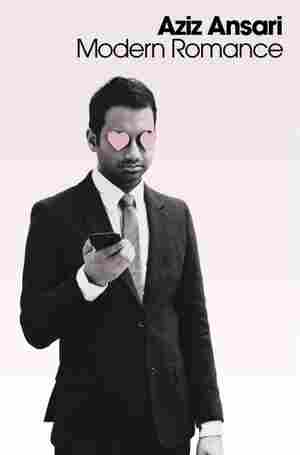 June 17, 2015 • Aziz Ansari did a lot of demographic research — yes, you read that right — for his new book, and the result is an uneasy but occasionally entertaining hybrid of hard data and too-sparse comedy. 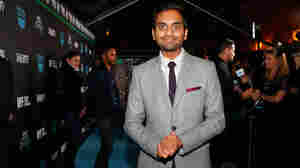 June 16, 2015 • Aziz Ansari's Modern Romance is a good example of an audiobook that finds new ways to play with format and style in a way that builds a separate performance rather than just reading aloud. 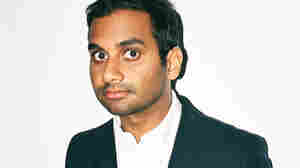 June 15, 2015 • The comic teamed up with a sociologist to write an overview of dating and relationships. His book explains online dating's paradox of choice and how we're all like a song by hip-hop artist Flo Rida.