Shonda Rhimes has written books about: 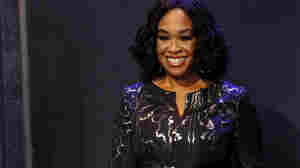 November 11, 2015 • The force behind ABC's Grey's Anatomy, Scandal and How to Get Away with Murder says she has fought to get important images — like same-sex couple love scenes — on air. 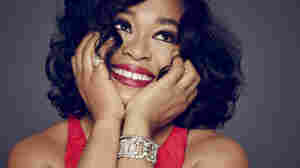 "I've always been an introverted person," Shonda Rhimes says, and she found the fame that came with her television successes to be "daunting." James White/Courtesy of Simon & Schuster hide caption

November 9, 2015 • The creator of Grey's Anatomy and Scandal says despite the success of her shows, her life "had gotten really small," so she decided to step out of her comfort zone. Year of Yes is her new memoir.