Lindy West has written books about: 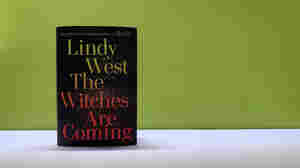 November 11, 2019 • "For a long time, a certain set of men have called women like me 'witches' to silence and discredit us," West says. Her book explores misogyny, the #MeToo movement and growing up female in America. 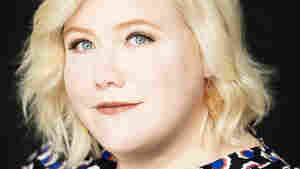 Shrill executive producer Lindy West enjoyed making a fictionalized version of her life: "You can work out all your grudges and your resentments against everyone you've ever met, except with this plausible deniability because it's fictional," she says. Jenny Jimenez/Hulu hide caption

March 14, 2019 • "You don't see fat people being happy on TV. If there's a fat character on TV they are sad," West says. That's definitely not the case in Shrill, a Hulu comedy series adapted from West's 2016 memoir. 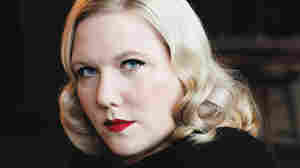 Lindy West's writing has appeared in The Stranger, Jezebel and The Guardian. Jenny Jimenez/Courtesy of Hachette hide caption

November 1, 2017 • The New York Times columnist knows what it's like to encounter a barrage of hate from Internet trolls. She says she heard many of their messages repeated by Donald Trump during the 2016 campaign.