Shaun Whiteside has written books about: 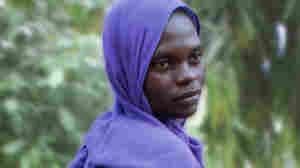 January 21, 2018 • She was wrong. The details of her capture as a 19-year-old, married and pregnant, are in the new book A Gift from Darkness. 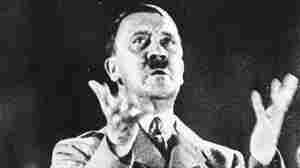 March 7, 2017 • Author Norman Ohler says that Adolf Hitler's drug abuse increased "significantly" from the fall of 1941 until winter of 1944: "Hitler needed those highs to substitute [for] his natural charisma."