Robert Wright has written books about: 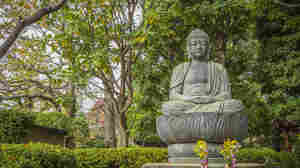 September 26, 2017 • In his new book, Robert Wright explores Buddhism's take on our suffering, our anxiety and our general dis-ease — where he sees it lining up with scientific fields, says blogger Adam Frank. 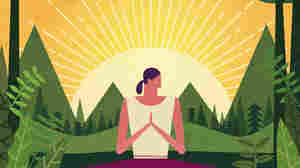 Can Buddhist Practices Help Us Overcome The Biological Pull Of Dissatisfaction?

August 7, 2017 • Science journalist and author Robert Wright says that Buddhist enlightenment might help counteract our natural tendency towards unhappiness. His new book is Why Buddhism is True.

Can Buddhist Practices Help Us Overcome The Biological Pull Of Dissatisfaction?