Frank Carollo has written books about: 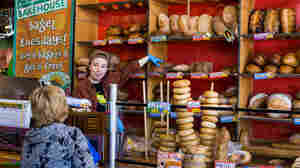