Joe Biden has written books about: 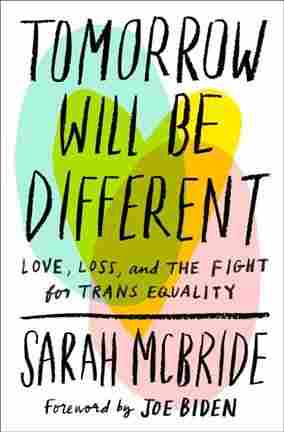 February 28, 2018 • Sarah McBride was the first transgender person to speak at the political convention of a major party. Now she's the spokesperson for the LGBTQ rights organization the Human Rights Campaign. 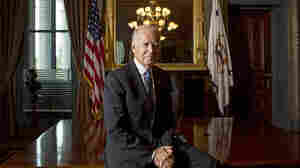 November 18, 2017 • NPR's Michel Martin spoke with Biden this week about his new memoir, his family and the Anita Hill case. 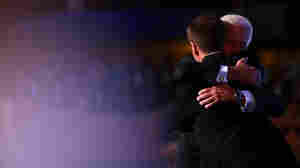 November 14, 2017 • The former vice president is out with a book that recounts in heart-wrenching detail his son Beau's diagnosis and death from brain cancer — and his deliberations about running for president.