Rick Pitino has written books about: 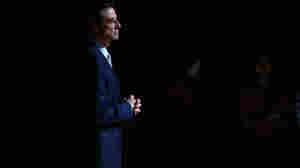 September 8, 2018 • The Hall of Fame college basketball coach, fired by the University of Louisville in 2017 following recruiting violations, addresses his career and recent headline-grabbing mistakes in a new memoir.