Homer Venters has written books about: 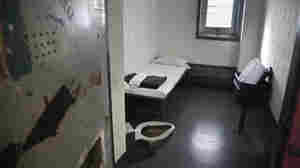 March 18, 2019 • Dr. Homer Venters describes a number of traumatic outcomes related to subpar medical care inside the New York City jail complex, including the death of a man who was denied insulin during intake.