Charlie Harding has written books about: 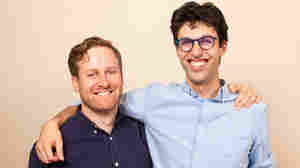 What Makes A Hit Pop Song

February 11, 2020 • Listen up music composition nerds and music lovers! In this episode Sam is joined by Nate Sloan and Charlie Harding, co-hosts of the podcast Switched On Pop. They break down what makes a song: why certain pop songs become ear worms and what their form and structure mean for the future of music. Answers to those questions and more that will leave you singing along. Sloan and Harding's recent book is called Switched On Pop: How Popular Music Works and Why It Matters.

What Makes A Hit Pop Song 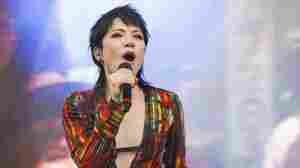 December 26, 2019 • The popular podcast examines the craft of pop music with an accessible academic lens. Now, the hosts have authored a book that covers episodes on Taylor Swift, Carly Rae Jepsen and Drake.