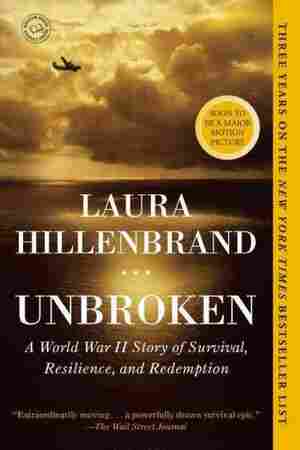 Unbroken tells the true story of a U.S. airman who survived his bomber crashing into the sea during World War II, a foundering raft, thirst, starvation and a prisoner-of-war camp.

Traces the late chess champion's struggles with fame and mental illness, offering insight into the sources of his rebellion against his faith and other contradictory aspects about his character. 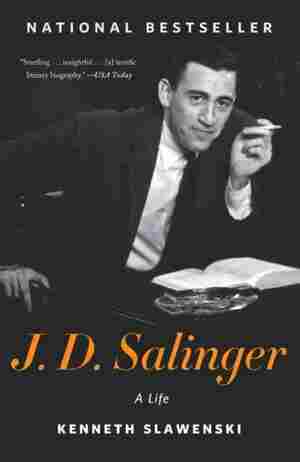 One of the most popular and mysterious figures in American literary history, J.D. Salinger eluded fans and journalists for most of his life. Now comes a new biography. Filled with new information and revelations, garnered from countless interviews, letters, and public records, this work presents his extraordinary life that spanned nearly the entire twentieth century. The author explores Salinger's privileged youth, long obscured by misrepresentation and rumor, revealing the brilliant, sarcastic, vulnerable son of a disapproving father and doting mother and his entrance into a social world where Gloria Vanderbilt dismissively referred to him as a Jewish boy from New York. Here too are accounts of Salinger's first broken heart (Eugene O'Neill's daughter, Oona, left him for the much older Charlie Chaplin) and the devastating World War II service of which he never spoke and which haunted him forever. This work features all the dazzle of his early writing successes, his dramatic encounters with luminaries from Ernest Hemingway to Laurence Olivier to Elia Kazan, his surprising office intrigues with famous New Yorker editors and writers, and the stunning triumph of The Catcher in the Rye, which would both make him world famous and hasten his retreat into the hills of New Hampshire. Whether it is revealing the facts of his hasty, short lived first marriage or his lifelong commitment to Eastern religion, which would dictate his attitudes toward sex, nutrition, solitude, and creativity, this biography is Salinger's unforgettable story in full.

The son of Ronald and Nancy Reagan presents an intimate assessment of his father's life that features his childhood observations of the qualities that rendered the future 40th President a powerful leader, in an account that also traces the author's effort to learn more about his father's past. 200,000 first printing.

The National Book Award-winning author of The Woman Warrior presents a series of versed observations on her experiences of aging, covering topics ranging from her literary activities and activist work to her views on her characters and a visit to China.

Describes the lives of Lyle, Ray, Clara, and the Western terrain of the meadow where they settled, discussing their triumphs and tragedies

A portrait of America's seventeenth president describes Andrew Johnson's failed efforts to bring about reconciliation following the Civil War, the antagonism of congressional leaders who sought his impeachment, and his legacy for the present.

Recounts the love affair between Voltaire, the eighteenth-century writer and philosopher, and the Marquise du Chatelet and describes life and customs of the times

Examines the experiences of Barack Obama's life and explores the ambition behind his rise to the presidency, from his relationship with his parents to how social and racial tensions influenced his philosophy. 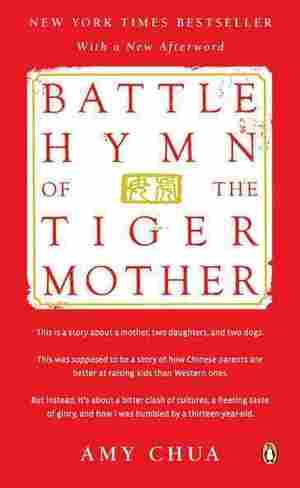 Traces the rewards and pitfalls of a Chinese mother's exercise in extreme parenting, describing the exacting standards applied to grades, music lessons and avoidance of Western cultural practices. 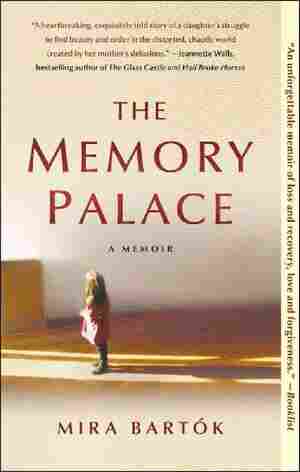 The Pushcart Prize-nominated daughter of piano prodigy Norma Herr describes how her sister and she were forced by their mother's violent schizophrenic episodes to discontinue contact with her until the author's debilitating injury changed her sense of the world and enabled a healing access to family artifacts.

Presents the life of the former Minnesota govenor, discussing his law career, early interest in politics, and tenure as governor implementing a conservative agenda.