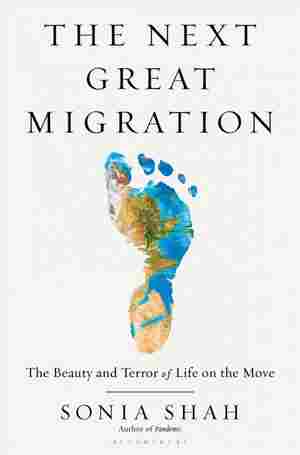 The Next Great Migration

The Beauty and Terror of Life on the Move

"A prize-winning journalist upends our centuries-long assumptions about migration through science, history, and reporting—predicting its lifesaving power in the face of climate change. The news today is full of stories of dislocated people on the move. Wild species, too, are escaping warming seas and desiccated lands, creeping, swimming, and flying in a mass exodus from their past habitats. News media presents this scrambling of the planet's migration patterns as unprecedented, provoking fears of the spread of disease and conflict and waves of anxiety across the Western world. On both sides of the Atlantic, experts issue alarmed predictions of millions of invading aliens, unstoppable as an advancing tsunami, and countries respond by electing anti-immigration leaders who slam closed borders that were historically porous. But the science and history of migration in animals, plants, and humans tell a different story. Far from being a disruptive behavior to be quelled at any cost, migration is an ancient and lifesaving response to environmental change, a biological imperative as necessary as breathing. Climate changes triggered the first human migrations out of Africa. Falling sea levels allowed our passage across the Bering Sea. Unhampered by barbed wire, migration allowed our ancestors to people the planet, catapulting us into the highest reaches of the Himalayan mountains and the most remote islands of the Pacific, creating and disseminating the biological, cultural, and social diversity that ecosystems and societies depend upon. In other words, migration is not the crisis—it is the solution. Conclusively tracking the history of misinformation from the 18th century through today's anti-immigration policies, The Next Great Migration makes the case for a future in which migration is not a source of fear, but of hope"— 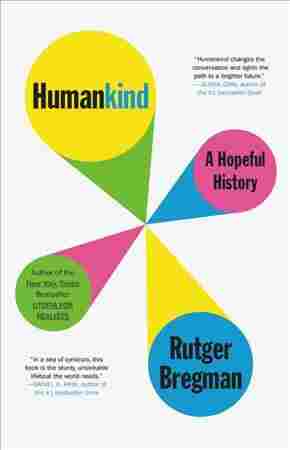 The author of the best-selling Utopia for Realists challenges popular conceptions of an innately selfish human race to offer new historical and evolutionary perspectives that argue we are more hardwired for kindness, cooperation and trust. 75,000 first printing. 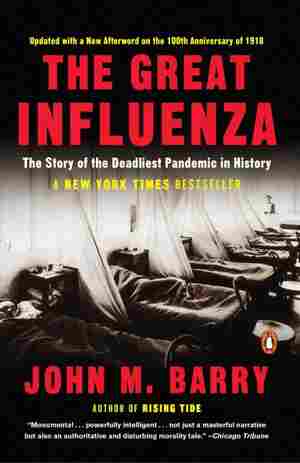 The Story Of The Deadliest Pandemic In History

An in-depth account of the deadly influenza epidemic of 1918, a plague that took the lives of millions of people around the world, examines the causes of the pandemic, its devastating impact on early twentieth-century society, the researchers who risked their lives to confront the disease, and the lasting implications of the crisis and the scientific discoveries that resulted. 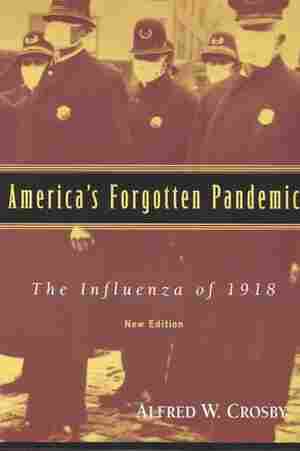 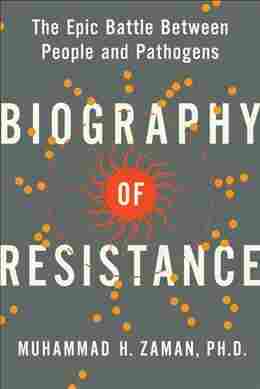 "Superbugs, born of antibiotic resistance, are a growing global health crisis. Award-winning educator and researcher at Boston University Muhammad Zaman, Ph.D. tells the story about how we got here and what we must do to combat this threat that connects us all"— 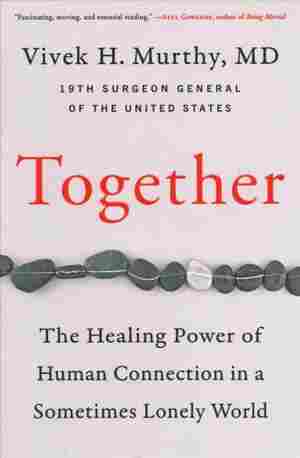 The Healing Power of Human Connection in a Sometimes Lonely World

"In Together, the former Surgeon General addresses the overlooked epidemic of loneliness as the underpinning to the current crisis in mental wellness and offers solutions to create connection and stresses the importance of community to counteract the forces driving us to depression and isolation"— 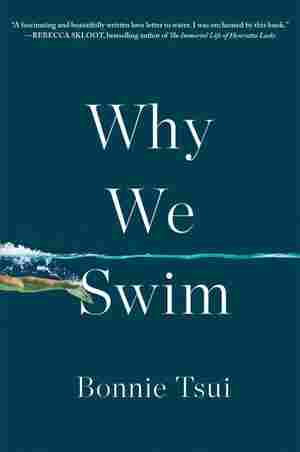 Sharing stories of Olympic champions, a Baghdad swim club, and modern-day Japanese samurai swimmers, a New York Times contributor investigates what about water—despite its dangers—draws us to it time and time again. 30,000 first printing. 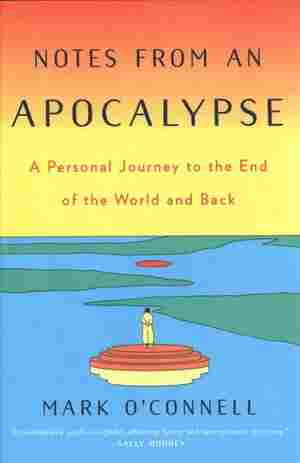 Both investigative and deeply personal, the award-winning author of To Be a Machine, in this time of worst-case scenarios, crosses the globe in search of answers on how to come to grips with the future, in this affecting, humorous and surprising hopeful meditation on our present moment. 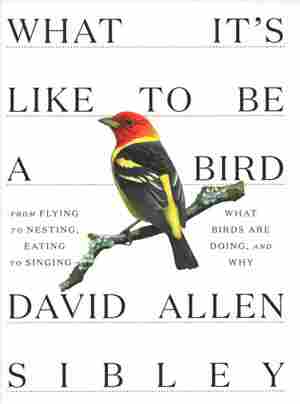 A preeminent bird guide and bird behavior expert answers the most frequently asked questions about the birds we see most often, in this large-format volume that is perfect for nonbirders and birders alike and covers more than 200 species. Illustrations. 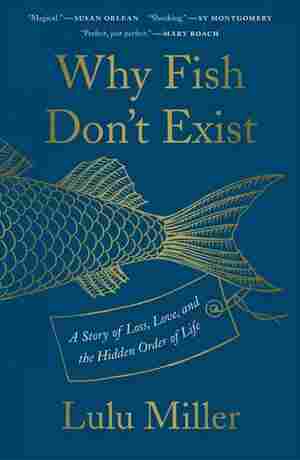 A Story of Loss, Love, and the Hidden Order of Life

The cofounder of NPR's Invisibilia tells the story of a scientist who started over after losing his life's work in the 1906 San Francisco earthquake and discusses whether he is a role model or a cautionary tale. 40,000 first printing. 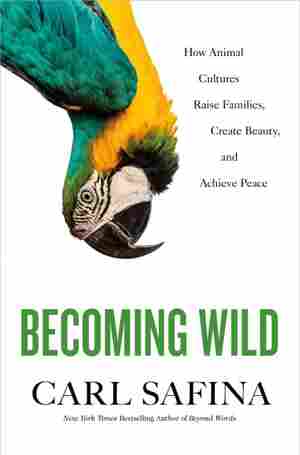 "Some people insist that culture is strictly a human feat. What are they afraid of? This book looks into three cultures of other-than-human beings in some of Earth's remaining wild places. It shows how if you're a sperm whale, a scarlet macaw, or a chimpanzee, you too experience your life with the understanding that you are an individual in a particular community. You too are who you are not by genes alone; your culture is a second form of inheritance. You receive it from thousands of individuals, from pools of knowledge passing through generations like an eternal torch. You too may raise young, know beauty, or struggle to negotiate a peace. And your culture, too, changes and evolves. The light of knowledge needs adjusting as situations change, so a capacity for learning, especially social learning, allows behaviors to adjust, to change much faster than genes alone could adapt. Becoming Wild offers a glimpse into cultures among non-human animals through looks at the lives of individuals in different present-day animal societies. By showing how others teach and learn, Safina offers a fresh understanding of what is constantly going on beyond humanity. With reporting from deep in nature, alongside individual creatures in their free-living communities, this book offers a very privileged glimpse behind the curtain of Life on Earth, and helps inform the answer to that most urgent of questions: Who are we here with?"— 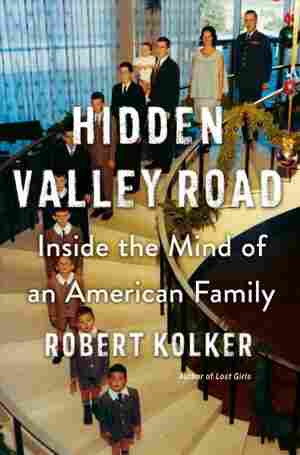 Inside the Mind of an American Family

Tells the heartrending story of a midcentury American family with 12 children, 6 of them diagnosed with schizophrenia, that became science's great hope in the quest to understand the disease. Illustrations. 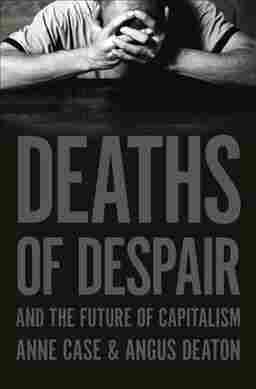 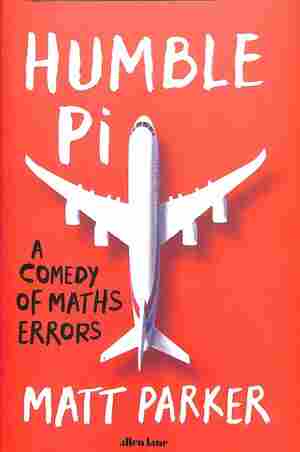 A Comedy of Maths Errors

When Math Goes Wrong in the Real World

"This tour of real-world mathematical disasters reveals the importance of math in everyday life. All sorts of seemingly innocuous mathematical mistakes can have significant consequences. Exploring and explaining a litany of glitches, near misses, and mathematical mishaps involving the internet, big data, elections, street signs, lotteries, the Roman Empire, and an Olympic team, Matt Parker uncovers the ways math trips us up"— 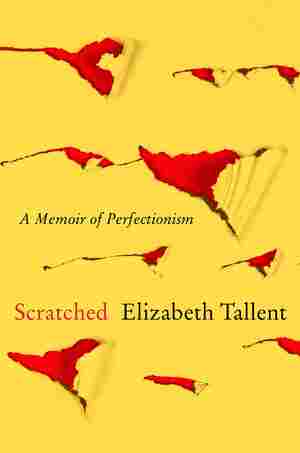 A Memoir of Perfectionism

The author of Museum Pieces explores her ferocious need for perfection that caused a 22-year gap in writing after initially publishing five literary novels between the ages of 27 and 37. 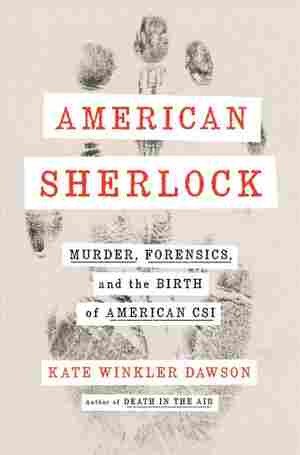 Murder, Forensics, and the Birth of American CSI

Describes the life of America's first forensic scientist, who invented tools that are still being used today—including blood-spatter analysis, ballistics, lie-detector tests and fingerprints—and solved at least 2,000 cases over 40 years. By the author of Death in the Air. Illustrations. 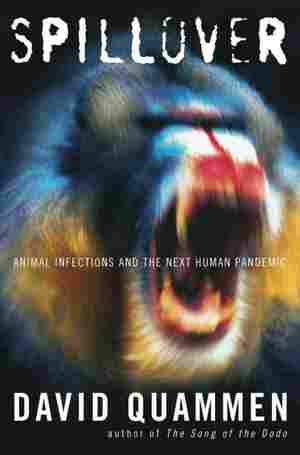 David Quammen examines the emergence and causes of new diseases all over the world, describing a process called "spillover," where illness originates in wild animals before being passed to humans. He discusses the potential for the next huge pandemic. 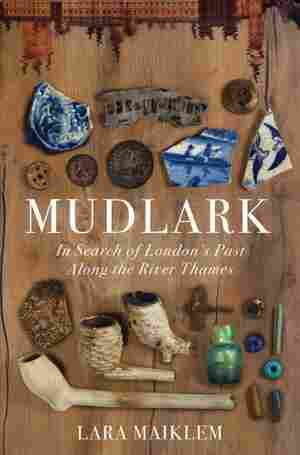 In Search of London's Past Along the River Thames

Long heralded as a city treasure herself, expert "mudlarkr" Lara Maiklem is uniquely trained in the art of seeking. Tirelessly trekking across miles of the Thames' muddy shores, where others only see the detritus of city life, Maiklem unearths evidence of England's captivating, if sometimes murky, history — with some objects dating back to 43 AD, when London was but an outpost of the Roman Empire. 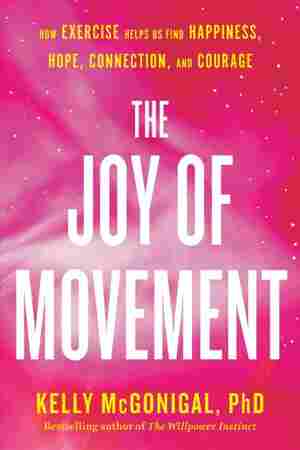 The Joy of Movement

How Exercise Helps Us Find Happiness, Hope, Connection, and Courage

The author of The Willpower Instinct introduces a surprising science-based book that doesn't tell us why we should exercise but instead shows us how to fall in love with movement. 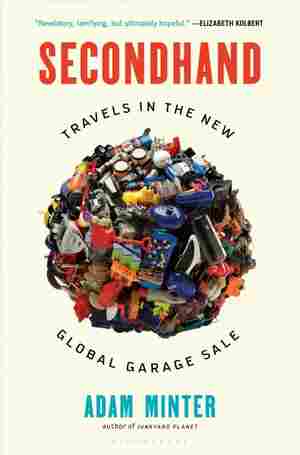 From the author of Junkyard Planet comes a global exploration of the hidden market for used stuff and a travelogue that follows unwanted, obsolescent objects' journeys into a reusable future. Illustrations. 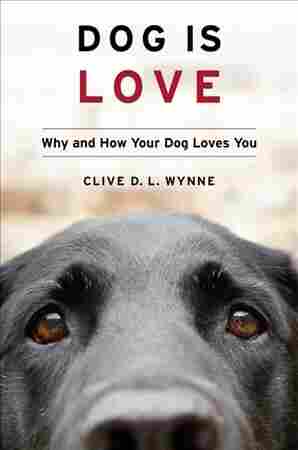 Why and How Your Dog Loves You