What the Classics Tell Us About Our Cult of Celebrity

In a comparison of modern celebrity culture to the classics, the author draws parallels between the society's perception of such celebrities as Britney Spears and Michael Jackson and figures from Greek mythology.

The Immigrant Artist at Work

The author's grandfather, Sam Stone, placed an ad in the Canton, OH, newspaper shortly before Christmas in 1933, offering cash gifts to seventy-five families in distress. Readers were asked to send letters describing their hardships to a benefactor calling himself Mr. B. Virdot. The author investigates a suitcase full of letters responding to these ads as he learns more about his grandfather's hidden past as well as the suffering and triumphs of strangers during the Great Depression. — From publisher'sdescription.

Atlas of the Transatlantic Slave Trade

Presents a collection of nearly two hundred maps that document the African slave trade to the New World.

Collects terms of memorable items from eras gone by that are widely no longer in use, including white gloves, calling cards, parasols, and steamer trunks.

The Fall of the House of Zeus

The Rise and Ruin of America's Most Powerful Trial Lawyer

Traces the rise and fall of billionaire lawyer Dickie Scruggs, documenting how he made his fortune through class-action lawsuits directed at the tobacco and asbestos industries before his conviction for conspiring to bribe a Mississippi state judge.

To Serve the Living

Funeral Directors and the African American Way of Death

"From antebellum slavery to the twenty-first century, African American funeral directors have orchestrated funerals or "home-going" ceremonies with dignity and pageantry. As entrepreneurs in a largely segregated trade, they were among the few black individuals in any community who were economically independent and not beholden to the local white power structure. Most important, their financial freedom gave them the ability to support the struggle for civil rights and, indeed, to serve the living as well as bury the dead." "During the Jim Crow era, black funeral directors relied on racial segregation to secure their foothold in America's capitalist marketplace. With the dawning of the civil rights age, these entrepreneurs were drawn into the movement to integrate American society, but were also uncertain how racial integration would affect their business success. From the beginning, this tension between personal gain and community service shaped the history of African American funeral directing." "For African Americans, death was never simply the end of life, and funerals were not just occasions to mourn. In the "hush harbors" of the slave quarters, African Americans first used funerals to bury their dead and to plan a path to freedom. Similarly, throughout the long - and often violent - struggle for racial equality in the twentieth century, funeral directors aided the cause by honoring the dead while supporting the living. To Serve the Living offers a history of how African American funeral directors have been integral to the fight for freedom."—BOOK JACKET. 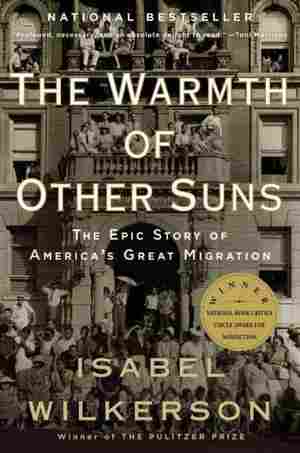 The Warmth Of Other Suns

In an epic history covering the period from the end of World War I through the 1970s, a Pulitzer Prize winner chronicles the decades-long migration of African-Americans from the South to the North and West through the stories of three individuals and their families.

The #1 best-selling author of The Perfect Storm offers an on-the-ground account of a single platoon during its 15-month tour of duty in the most dangerous outpost in Afghanistan's Korengal Valley.

Two journalists offer the inside story of the 2008 race for the White House, explaining the reasons behind the rise of Barack Obama, the breakdown of Hilary Clinton's campaign, and McCain's choice of Sarah Palin for a running mate.

Financier of the American Revolution

Chronicles the story of the man responsible for financing much of Washington's armies during the Revolutionary period, tracing his rise to wealth and organization of a clandestine trading network to arm rebel forces to his contributions to the Second Continental Congress and key roles in the Valley Forge and Yorktown victories.

The Life and Times of an American Original

A comprehensive profile of the enigmatic jazz pianist and composer offers insight into his origins, his early musical career, and the mid-twentieth-century cultural upheavals that shaped his personal and creative life.

One Kashmiri Journalist's Frontline Account of Life, Love, and War in His Homeland

A native to the war-torn region of Kashmir offers a harrowing portrait of the area of dispute between India and Pakistan, featuring personal stories behind one of the most brutal conflicts in modern times. 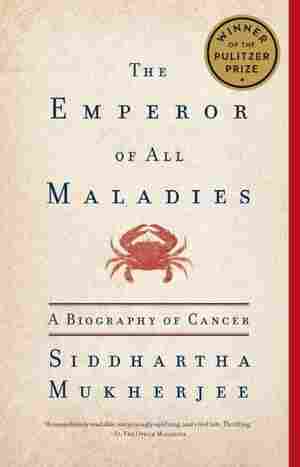 The Emperor of All Maladies

A Biography of Cancer

A historical assessment of cancer addresses both the courageous battles against the complex disease and the misperceptions and hubris that have compromised modern understandings, providing coverage of such topics as ancient-world surgeries and the developments of present-day treatments.

Shows President Obama making the critical decisions on the Afghanistan War, the secret war in Pakistan, and the worldwide fight against terrorism. 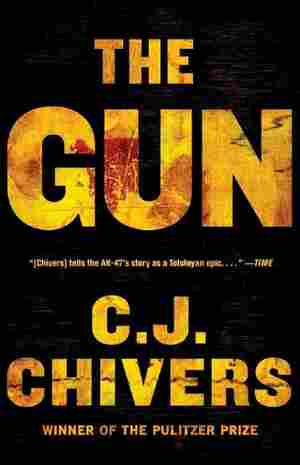 Traces the history of the AK-47 assault rifle, from its inception to its use by more than fifty national armies around the world, to its role in modern-day Afghanistan, discussing how the deadly weapon has helped alter world history.

Traces the life of the nineteenth-century activist for women's rights and free speech, featuring her arrests for promoting progressive views about sexuality and her role as a case subject by an early Freudian scholar.

My Year of Flops

The A.V. Club Presents One Man's Journey Deep into the Heart of Cinematic Failure

Draws on the author's work on the A.V. Club column in the satirical newspaper The Onion to provide a revisionist history of cinematic failure, collecting dozens of favorite entries complemented by such bonus features as interviews, illustrations and new entries on notorious failed movies. Original.