Lenin, Wilson, and the Birth of the New World Disorder

Chronicles the intertwined stories of Woodrow Wilson and Vladimir Lenin, revealing how their crucial decisions changed world politics and spread disruptive ideologies that continue to influence the modern world. 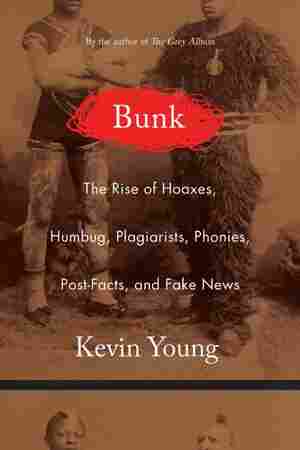 The award-winning author of The Grey Album traces the history of the hoax as a distinct American phenomenon, exploring the roles of stereotype, suspicion and racism as factors that have shaped fraudulent activities from the heyday of P. T. Barnum through the "fake news" activities of Donald Trump. 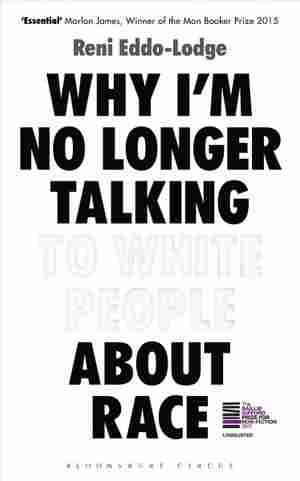 In 2014, journalist Reni Eddo-Lodge wrote on her blog about her frustration with the way that discussions of race and racism in Britain were being led by those who weren't affected by it. Her words hit a nerve. The post went viral and comments flooded in from others desperate to speak up about their own experiences. Galvanised, she decided to dig into the source of these feelings. Exploring issues from eradicated black history to the inextricable link between class and race, Reni Eddo-Lodgehas has written an examination of what it is to be a person of colour in Britain today. 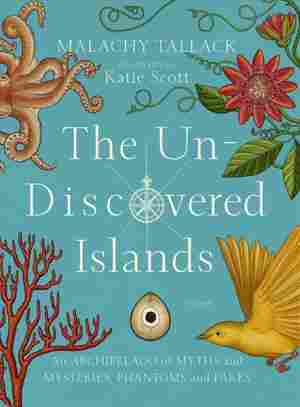 An Archipelago of Myths and Mysteries, Phantoms and Fakes

by Malachy Tallack and Katie Scott

A volume filled with fantastical illustrations by an award-winning artist visits more than 20 islands that have decidedly human origins, whether they are the products of imagination, deception or simply human error. 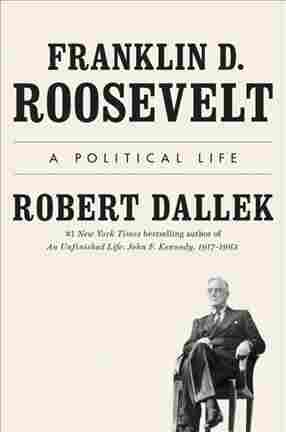 A portrait of the thirty-second president focuses on his career as a politician and dealmaker whose unusual skills served to unite divided factions, initiate essential reforms, and transform America into an international superpower. 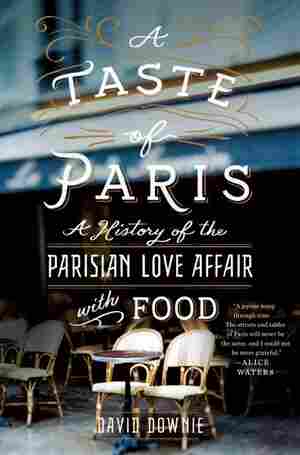 A Taste of Paris

A History of the Parisian Love Affair With Food

Examines the history and geography of Paris to discover what it is about the history of the city that has made it a food lover's paradise. 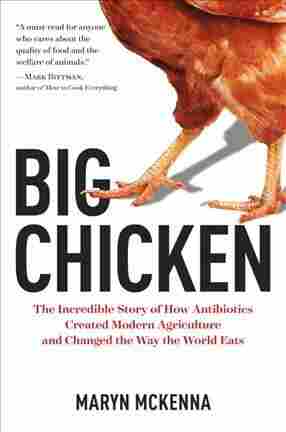 The health journalist behind Superbug exposes the shocking role of antibiotics in industrial farming and the profound impact these mass food-processing practices are having on our lives and our health.

Presents a series of essays by the American writer and comedian, dealing with issues of body image, feminism, popular culture, and social justice. 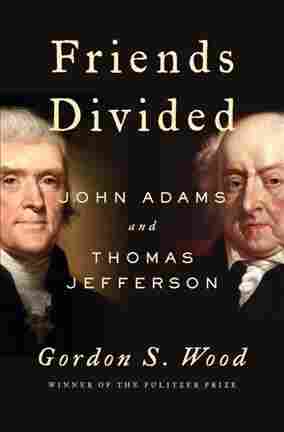 "From the great historian of the American Revolution, NYT-bestselling and Pulitzer-winning Gordon Wood, comes a majestic dual biography of two of America's most enduringly fascinating figures, whose partnership helped birth a nation, and whose subsequentfalling out did much to fix its course. Thomas Jefferson and John Adams could scarcely have come from more different worlds, or been more different in temperament. Jefferson, the optimist with enough faith in the innate goodness of his fellow man to be democracy's champion, was an aristocratic Southern slaveowner, while Adams, the overachiever from New England's rising middling classes, painfully aware he was no aristocrat, was a skeptic about popular rule and a defender of a more elitist view of government. They worked closely in the crucible of revolution, crafting the Declaration of Independence and leading, with Franklin, the diplomatic effort that brought France into the fight. But ultimately, their profound differences would lead to a fundamental crisis, in their friendship and in the nation writ large, as they became the figureheads of two entirely new forces, the first American political parties. It was a bitter breach, lasting through the presidential administrations of both men, and beyond"— 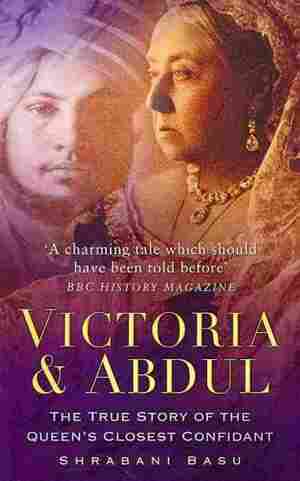 The True Story of the Queen's Closest Confidant 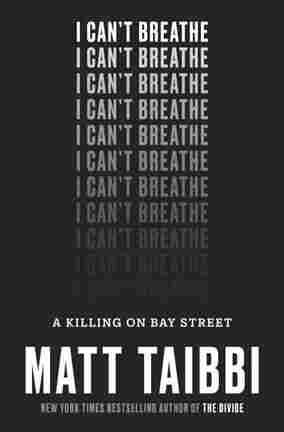 The best-selling author of The Divide presents an exploration into the roots and aftermath of the infamous killing of Eric Garner by the police in 2014, sharing insights into the ensuing nationwide series of protests that reinforced the "Black Lives Matter" movement and transformed American politics. 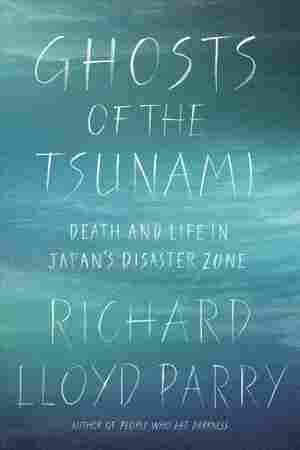 Ghosts of the Tsunami

Presents an account of the events and fallout of the 2011 tsunami in Japan that explores reports of ghosts and hauntings in a community tormented by devastating secrets. 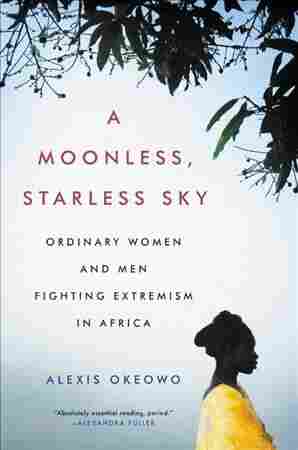 A staff writer for the New Yorker describes the true stories of Africans who are bravely resisting the fundamentalism sweeping their country, including a women's basketball team in Somalia, a vigilante against Boko Haram, and kidnapping victims of Joseph Kony's LRA.