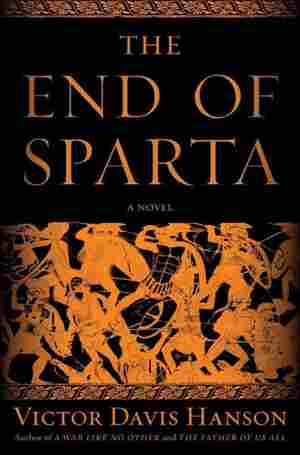 At the Battle of Leuctra, the Thebans — led by Epaminondas — defeated the Spartans in one of the most stunning military victories of all time. Historian Victor Davis Hanson told the story of that victory in 1999's The Soul of Battle. Now, Hanson reimagines that battle in a novel about a farmer who leaves his home to serve under Epaminondas and, against his better judgment, gets swept up in the fervor to bring democracy to regions oppressed by the Spartans. 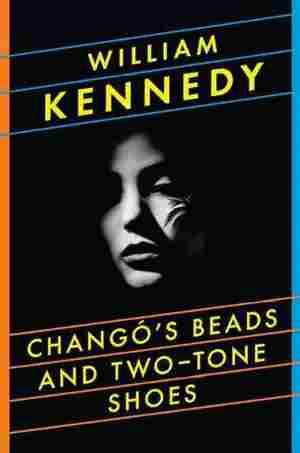 His life radically changed by an encounter with Ernest Hemingway in Cuba, journalist Daniel Quinn embarks on a turbulent journey marked by such historical events as the Albany race riots, the rise of Fidel Castro, and the assassination of Robert Kennedy. 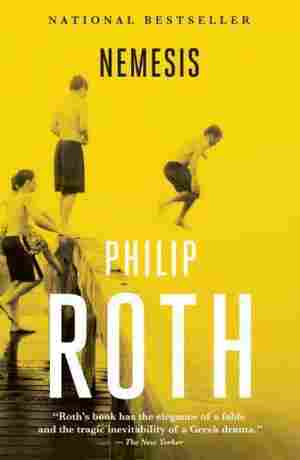 In a book set in 1944 Newark, devoted playground director Bucky Cantor, sidelined from the war due to his poor eyesight, watches in horror as the city's polio epidemic begins to ravage the children on his playground. By the author of The Humbling and The Plot Against America.

Enjoying international success rivaled only by long-time friend Elvis Presley, a sibling singing group is remembered by surviving member Maxine Brown years later, who reflects on their shared past while hungering to secure her legacy. By the author of Why I Came West. 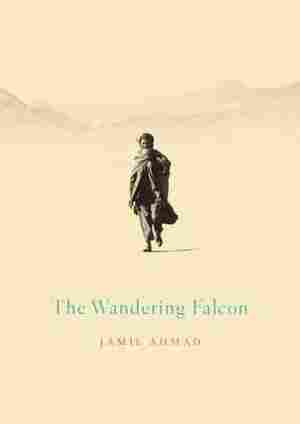 Follows the story of refugees' son Tor Baz, who travels throughout the remote tribal regions of Pakistan and Afghanistan and witnesses the effects of extreme culture and geography on the lives of those he encounters. 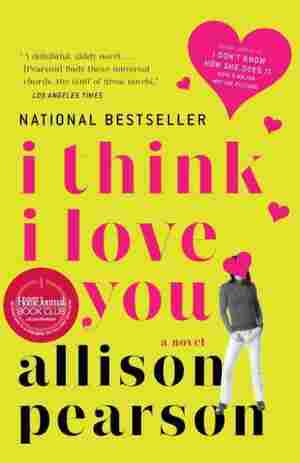 The author of the best-selling I Don't Know How She Does It follows the experiences of a middle-aged woman and her best friend, who discover more than 20 years after the fact that they won a contest and an all-expense-paid trip to meet the celebrity they worshipped as teens.

In this magical novel written and illustrated by Brian Selznick, 12-year-old Hugo is an orphan, clock-keeper and petty thief living within the walls of a Paris train station in 1931. Before he died, his father left him a broken automaton, and Hugo labors to uncover the secret hidden inside the machine. 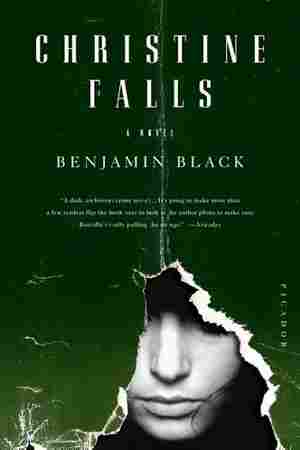 Returning to the morgue where he works after an office party, Dublin pathologist Quirke stumbles across a body that should not have been there, a young woman named Christine Falls, as well as his brother-in-law, eminent pediatrician Malachy Griffin, altering a file to cover up the corpse's cause of death. By the Booker Prize-winning author of The Sea. 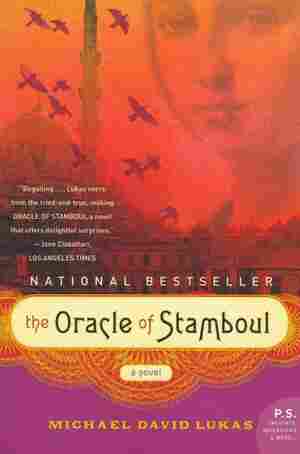 The Oracle of Stamboul

Raised by a carpet merchant father and resentful stepmother after a prophesied birth, Eleonora is recognized as a prodigy before stowing away to Stamboul, where she charms the eccentric Sultan Abdulhamid II and changes the course of history. 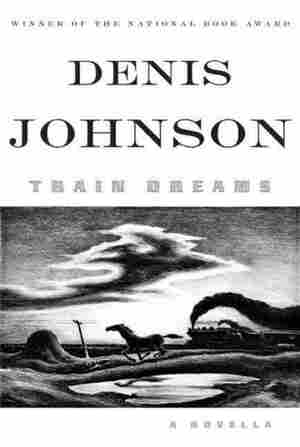 The National Book Award-winning author of Tree of Smoke presents the story of early 20th century day laborer Robert Grainer, who endures the harrowing loss of his family while struggling for survival against a backdrop of radical historical changes. 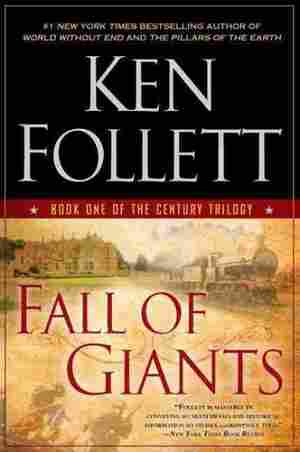 Follows the fates of five interrelated families — American, German, Russian, English and Welsh — as they move through the dramas of World War I, the Russian Revolution and the struggle for women's suffrage.