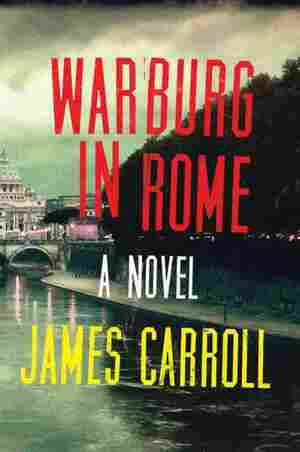 David Warburg, the new director of the U.S. War Refugee Board, arrives in Rome at war's end and is determined to bring aid to the destitute European Jews. However, he becomes disillusioned when he discovers the Vatican ratline, an escape route maintained by church offices for Nazi war criminals. 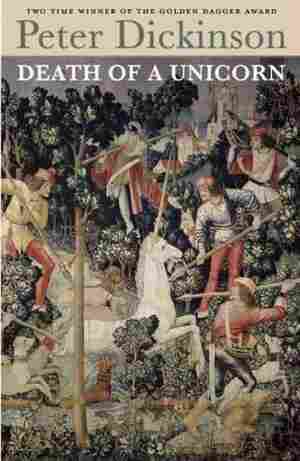 Death of a Unicorn 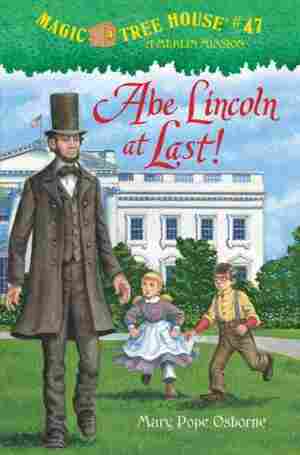 The magic tree house whisks Jack and Annie to Washington D.C. in the 1860s where they meet Abraham Lincoln and collect a feather that will help break a magic spell. 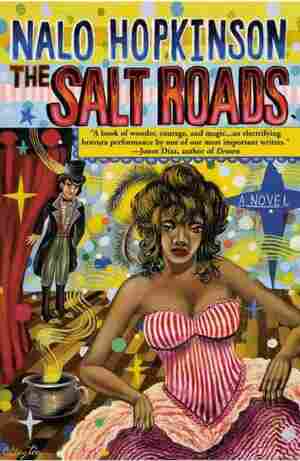 Brought into being by the lamentations of three Caribbean slave women, a powerful deity begins a desperate search to discover herself and inhabits the minds of such women as a the seductive mistress of nineteenth-century poet Charles Baudelaire and a Nubian prostitute on a pilgrimage to Jerusalem in 300 A.D. 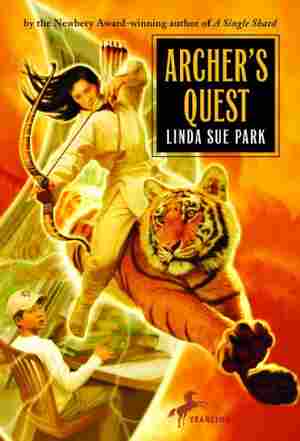 When Chu-mong, an ancient archer, lands in his bedroom due to a time-traveling debacle, Kevin is in shock at his arrival and grand tales, yet after looking into his incredible story regarding a fight to win a throne and save his people in ancient Korea, Kevin realizes he is telling the truth and so must find a way to return him to his land so he can complete his important tasks. Reprint. 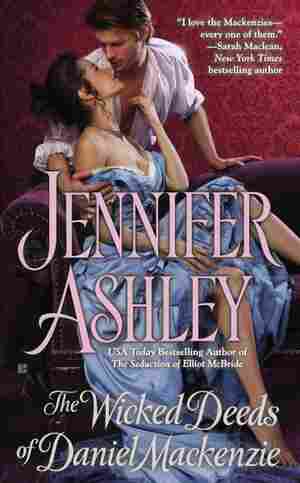 The Wicked Deeds of Daniel Mackenzie

After fraudulent spiritual medium Violet Bastien flees England, Daniel Mackenzie, a rogue from a scandalous family, is determined to find the woman who touched his heart. 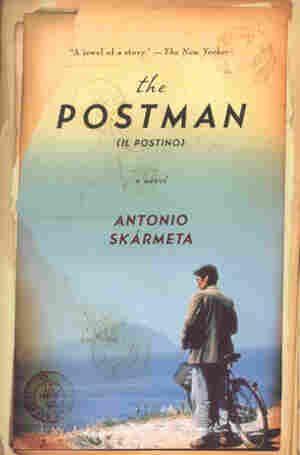 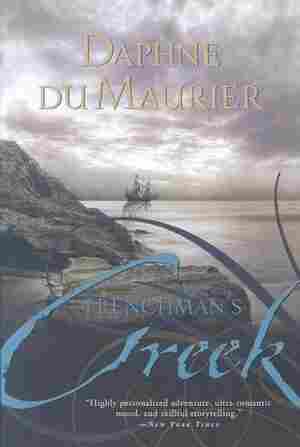 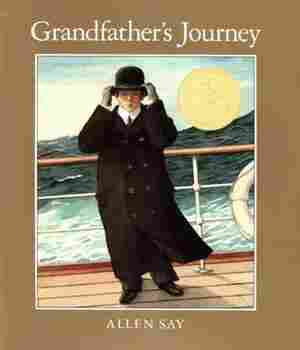 A Japanese-American man recounts his grandfather's journey to America which he later also undertakes, and the feelings of being torn by a love for two different countries. A Caldecott Medal Winner. Reprint. 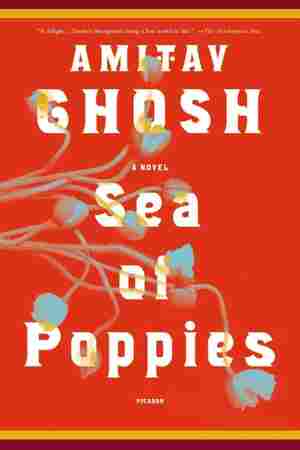 Preparing to fight China's nineteenth-century Opium Wars, a motley assortment of sailors and passengers, including a bankrupt rajah, a widowed tribeswoman, and a free-spirited French orphan, comes to experience family-like ties that eventually span continents, races, and generations. 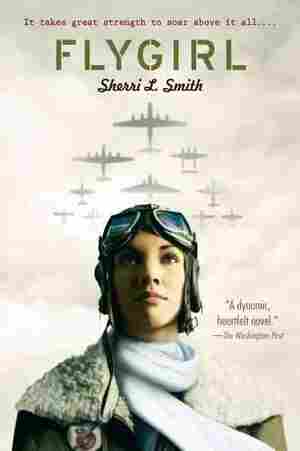 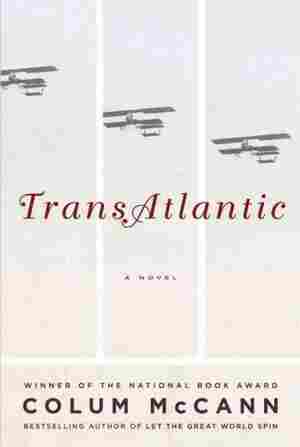 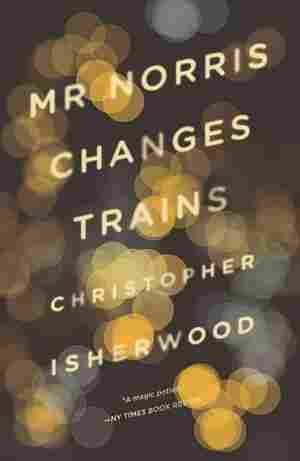 "On a train to Berlin in late 1930, William Bradshaw locks eyes with Arthur Norris, an irresistibly comical fellow Englishman wearing a rather obvious wig and nervous about producing his passport at the frontier. So begins a friendship conducted in the seedier quarters of the city, where Norris runs a dubious import-export business and lives in excited fear of his bullying secretary, his creditors, and his dominatrix girlfriend, Anni. As the worldwide economic Depression strangles the masses and the Communists make a desperate stand against Fascism and war, Norris sells himself as political orator, spy, and double agent. He also sells his friends"—Page 4 of cover.

This classic 19th-century Russian novel follows a young woman who is destroyed when she tries to live outside the moral law of her society. 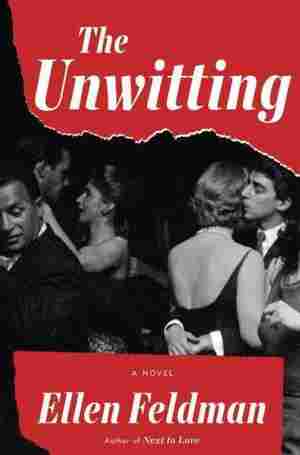 A Cold War-era marriage is tested by allegiances, betrayals, and a wife's discovery about her beloved and trusted husband's covert ties to the CIA. 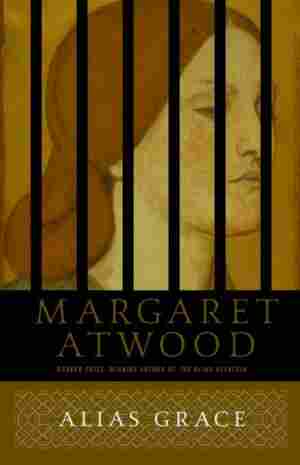 Takes readers into the life and mind of Grace Marks, one of the most notorious women of the 1840s, who is serving a life sentence for murders she claims she cannot remember. 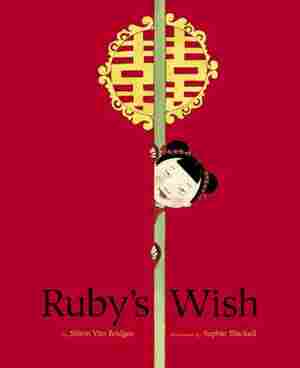 In China, at a time when few girls are taught to read or write, Ruby dreams of going to the university with her brothers and male cousins. 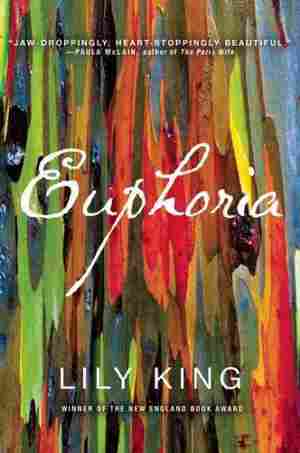 Frustrated by his research efforts and depressed over the death of his brothers, Andrew Bankson begins a tumultuous relationship with two fellow anthropologists, a married couple, in 1930s New Guinea.