A researcher at a pharmaceutical company, Marina Singh must step out of her comfort zone when she is sent into the heart of the Amazonian delta to check on a field team that has been silent for two years — a dangerous assignment that forces Marina to confront the ghosts of her past.

NPR stories about State Of Wonder 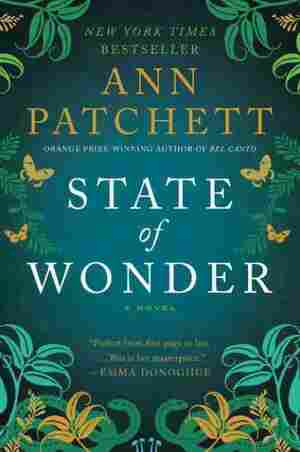 Plot Twists: Big League Dreams, Being A Mother And 'The Garden Of Beasts'

May 9, 2012 • It's a rich week for fiction, with new novels from Ann Patchett and Jennifer Weiner, and a debut by Chad Harbach that marries a literary sensibility with a love of baseball — plus Jorie Graham's new poetry collection. In nonfiction, Erik Larson is back with the story of an American ambassador in Germany in 1933. 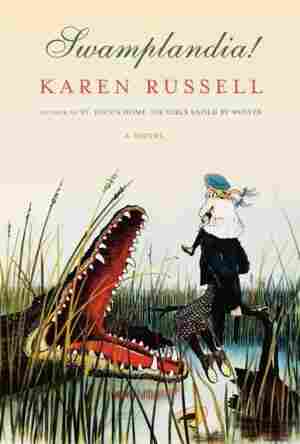 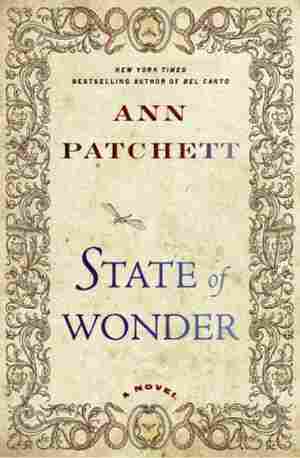 December 7, 2011 • These character-driven novels featuring fracturing families, intrepid scientists and one very plucky early American heroine will spark lively debate on everything from the unreliability of memory to scientific ethics. 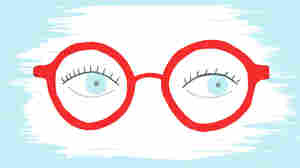 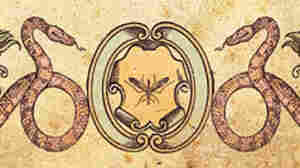 June 14, 2011 • Ann Patchett's new novel lives up to its name; critic Maureen Corrigan's one-word review: "Wow." Patchett masterfully weaves her story through uncharted geographic and literary territory, all the while unraveling a story about the awful price of love and the terror of its inevitable loss. 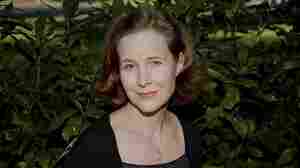 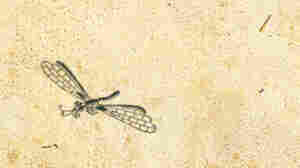 June 5, 2011 • Ann Patchett has a knack for taking her readers to completely new places and her latest novel is no exception. Patchett takes on everlasting fertility in the deadly, mysterious depths of the Amazon in State of Wonder. 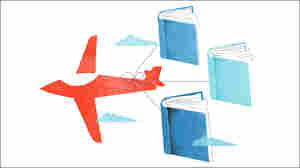 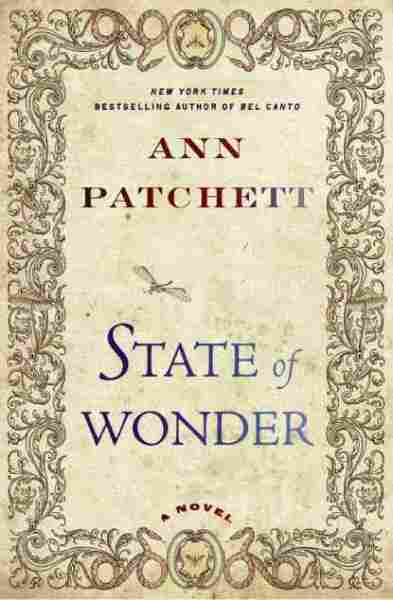