Wy we Demean, Enslave, and Exterminate Others

An analysis of the ways in which the human race regards its fellow members as less than human in order to rationalize genocide, slavery, and other violations draws on studies from a range of disciplines to explain how biological discriminatory traits canbe overcome.

NPR stories about Less Than Human 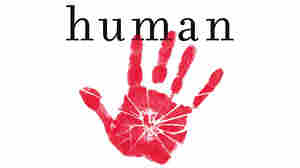 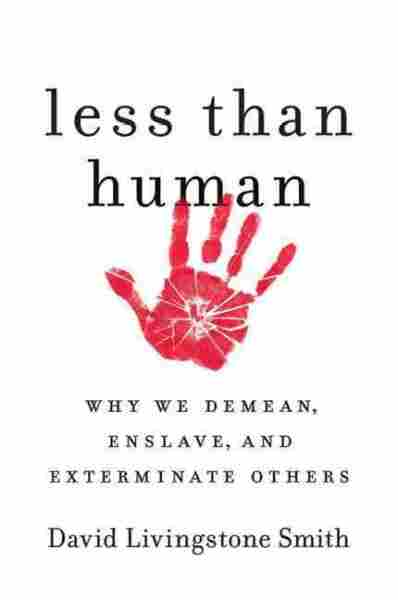