Marcus, an elderly doctor mourning the death of his Afghani wife and searching for his missing daughter and grandson, opens his home in Afghanistan to different houseguests with clashing ideologies and dangerous ambitions.

NPR stories about The Wasted Vigil

November 20, 2008 • Reading shouldn't be work; it should be pleasure, even as it teaches us something about ourselves, or about the world of history and time.

September 22, 2008 • In Nadeem Aslam's new novel, The Wasted Vigil, post-Sept. 11 Afghanistan is a vast field of human misery, physical distress and wounds — both physical and psychic. 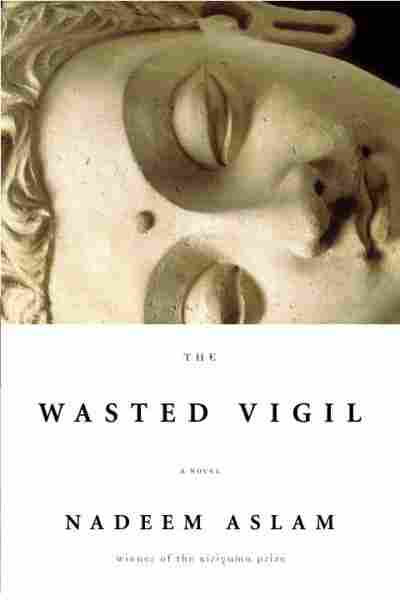