The Life and Legend of Lawrence of Arabia

The story of an epic life on a grand scale: a revealing, in-depth biography of the extraordinary, mysterious, and dynamic Englishman whose daring exploits and romantic profile—including his blond, sun-burnished good looks and flowing white robes—made him an object of intense fascination, still famous the world over as "Lawrence of Arabia." An Oxford scholar and archaeologist, Lawrence was sent to Cairo as a young intelligence officer in 1916. He vanished into the desert in 1917 only to emerge later as one of the greatest—and certainly most colorful—figures of World War One. As Korda shows, Lawrence was not only a man of his times; he was a visionary whose accomplishments—farsighted diplomat and kingmaker, military strategist of genius, perhaps the first modern "media celebrity" (and one of the first victims of it), and an acclaimed writer—transcended his era. 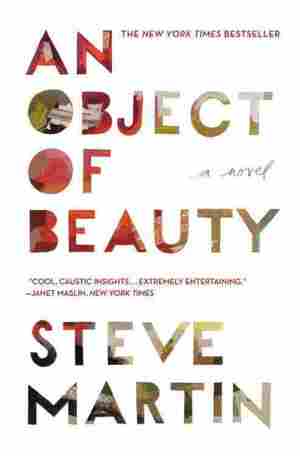 November 18, 2010 • T.E. Lawrence, or Lawrence of Arabia, is one of the most well-known figures of World War I. But in Hero, Michael Korda argues he was more than just a colorful character. Korda believes his struggle to create solutions in the Middle East could have made a difference in today's conflicts.