Returning to Gilead to care for her dying father, Glory Boughton, the daughter of John Ames's closest friend, is joined by her long-absent brother, with whom she bonds throughout his struggles with alcoholism, unemployment, and their father's traditionalist values. By the Pulitzer Prize-winning author of Gilead.

September 20, 2008 • Marilynne Robinson tackles questions of faith and family in her new novel, Home. A companion piece to the Pulitzer Prize-winning Gilead, Home sets the tale of the prodigal son in small-town Iowa.

A Prodigal Comes 'Home' — As Does The Author

September 19, 2008 • Pulitzer Prize-winner Marilynne Robinson returns to the town of Gilead, scene of her last novel. Home has a less meditative tone that suits its younger characters, especially Jack, the wayward son who returns in search of redemption. 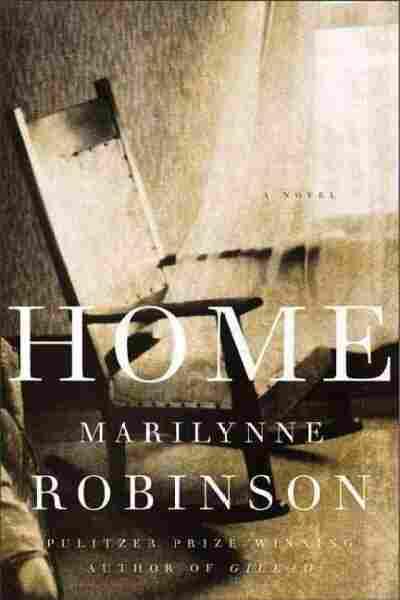