The author recounts his odyssey down the length of Africa, from Cairo to South Africa, describing the bad food, many delays, discomforts, and dangers of his trip, along with the people and places of the real Africa. 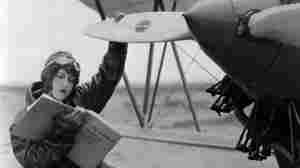 October 7, 2010 • All aboard, armchair travelers! In Book Lust to Go, our go-to librarian shares her favorite accounts of intrepid exploration and fiction from faraway lands. 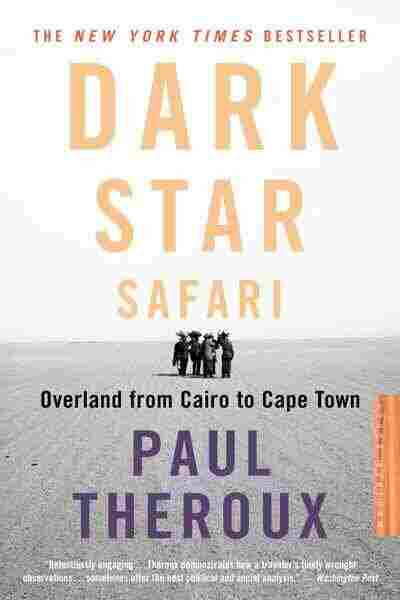