Life With 2 Sons Unlike Any Others

Title
Where We Going, Daddy?
Subtitle
Life With 2 Sons Unlike Any Others
Author
Jean-louis Fournier, Adriana Hunter, et al

NPR stories about Where We Going, Daddy?

August 18, 2010 • The days are getting shorter, and it's hard to breeze though pages like you did on vacation just a few short weeks ago. Critic Cord Jefferson offers five nonfiction titles — true stories that will gently ease you out of the summer months, and back into the routines of fall.

Excerpt: Where We Going, Daddy? 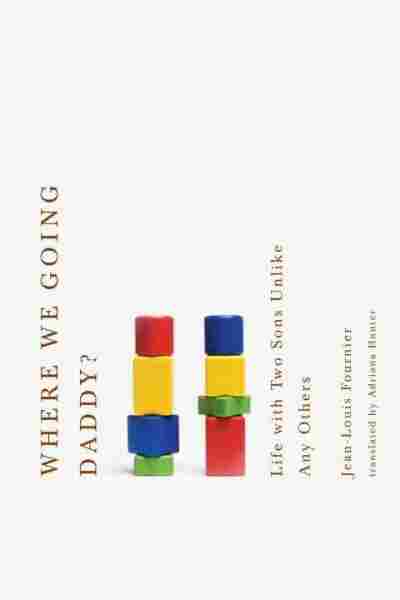 Mathieu doesn’t have many distractions. He doesn’t watch television, he doesn’t need its help to be mentally handicapped. There’s only one thing that seems to make him slightly happy, and that’s music. When he hears music he beats his ball like a drum, in time.
His ball plays a very important part in his life. He spends all his time throwing it in places he knows he can’t get it back on his own. Then he comes to find us and takes us by the hand to the place he’s thrown it. We get the ball back and give it to him. Five minutes later he’s back looking for us, he’s thrown the ball again. He’s quite capable of repeating the performance dozens of times a day.
It’s probably the only way he’s found to make a connection with us, to get us
to hold his hand.
Now Mathieu’s gone to look for his ball all by himself. He’s thrown it too far.  In a place where we won’t be able to help him get it back…