Helen Adams, an American combat photographer during the Vietnam War, captures the wrenching chaos of battle on film and finds herself torn between the love of two men, one an American war correspondent and the other his Vietnamese underling. A first novel.

NPR stories about The Lotus Eaters 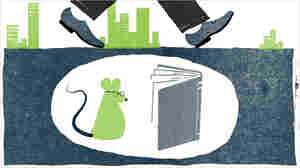 August 3, 2010 • As a librarian and a reader, Nancy Pearl scours the shelves in search of hidden treasures — titles you may have missed. Her findings include two chilling thrillers, one exquisite 1960s memoir, a lively biography of George Orwell, an example of historical fiction at its very best, and much more fiction, nonfiction and poetry. 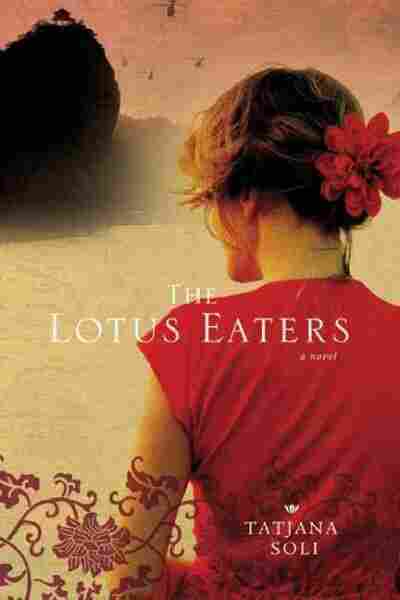 Excerpted from The Lotus Eaters by .
Copyright  2010 by Tatjana Soli.
Published in April 2010 by St. Martins Press.
All rights reserved. This work is protected under copyright laws and reproduction is strictly prohibited. Permission to reproduce the material in any manner or medium must be secured from the Publisher.