Stealing the identity of a minor bureaucrat after reclaiming his soul from the Devil, Johannes Cabal escapes aboard a passenger aeroship before encountering an enemy from his past with whom he is forced to collaborate to solve a murder. By the author of Johannes Cabal the Necromancer. 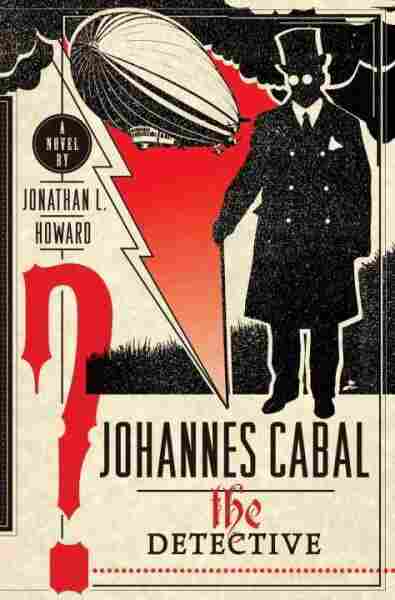 Chapter 1: In which death awaits and a plot is hatched